Posted by Jonathan Godbey from huffingtonpost.co.uk·Jul 19 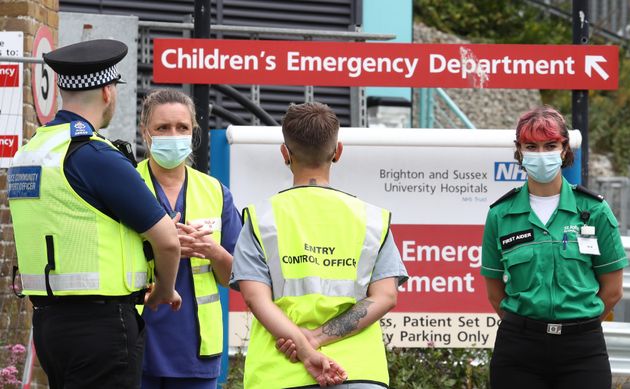 A man has been arrested on suspicion of attempted murder after a member of hospital staff was stabbed.

The Royal Sussex County Hospital in Brighton was put in lockdown following the incident on Sunday morning.

The victim, a man in his fifties, is in a “life-threatening” condition, according to Sussex Police.

A force spokesman said the incident was not being treated as a terrorist attack and no-one else had been hurt.

He added that a 30-year-old man had been arrested on suspicion of attempted murder. 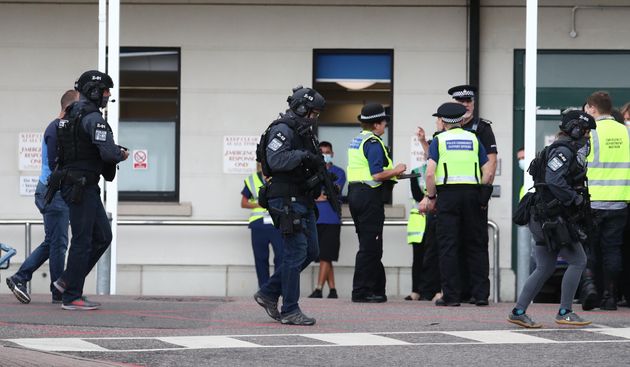 The police spokesman said: “At 8.42am on Sunday, police were called to the Royal Sussex County Hospital in Brighton after a report that a member of staff had sustained a stab wound.

“The hospital site was quickly secured while officers have been working with security staff to confirm that nobody else has been injured, and that staff and patients are safe.

“Following immediate police searches and inquiries, a 30-year-old man was arrested in nearby Wilson Avenue at 9.40am on suspicion of attempted murder, and is currently in custody for interview and further inquiries.

“This apparently isolated and unexplained incident is not being treated as terrorism at this time and there is currently nothing to suggest that any other person has been involved or that anyone else is at risk.”

He added: “The injuries to the victim, who is in his fifties, are not now assessed as life-threatening. His family have been informed.”

Lights! Camera! Socially Distanced Action! This Is How Tough It Is To Film A Show During A Pandemic