Posted by Betty Gribble from huffingtonpost.co.uk·Aug 10 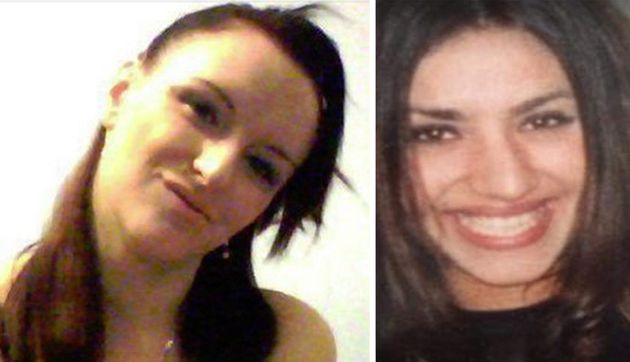 A man accused of murdering two vulnerable women and storing their bodies in a freezer had a history of abusing partners and was a registered sex offender, a court has heard.

Their bodies were found in Younis’s flat in Vandome Close, Canning Town, on April 27 2019. Officers had been sent there to investigate after Younis was reported missing.

Pc Omar Naeem said in evidence that he and a colleague had made a decision to force open the padlocked freezer because he had a “bad feeling” about what it contained.

Southwark Crown Court heard that the two women had been subjected to “very significant violence” before their deaths and had fracture injuries associated with kicking or stamping.

A series of shredded, handwritten notes, understood to have been written by Szucs, allegedly show the abusive and controlling nature of Younis.

One read: “Make Boxer feeling better and help him to get back in he’s feet….Keep distance away from Boxer. Follow the things point to point what he says. Give him space, and show him respect.”

Another said: “Broke my morning promises. I didn’t wake up in time was wrong and I didn’t change my clothes in time.

“I didn’t listen to him when he try to do he’s best for me. Am sad and broke and feel low now. Learn my lesson again.” 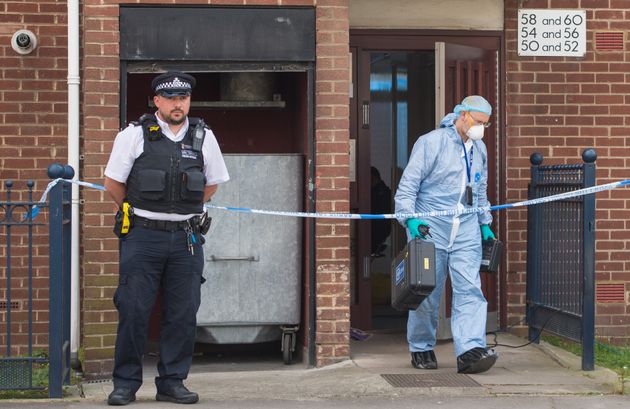 In another she talked of getting some “really big slaps in the face” from the defendant.

The court heard that when he was 17, Younis was controlling, violent and overbearing towards his then-girlfriend and would wait outside her house and escort her everywhere.

In 2004 he married a 14-year-old in an Islamic ceremony at a mosque in Walthamstow.

He was eventually jailed for 30 months for assaulting the teenager and unlawful sexual activity with a child, and was put on the sex offenders’ register.

Prosecutor Duncan Penny QC added that in 2007, following his release from prison, Younis got into a relationship with a 17-year-old girl whose father had recently died.

After four months, he moved into her flat.

Penny said: “When the defendant moved in he sought to control her. He would keep the curtains drawn and would not allow her to go out by herself.”

The jury was told the violence began with slaps, before escalating into punches and kicks, leaving the teenager with large bruises.

The girl’s family eventually tricked Younis into allowing her to leave, the court heard, following an assault that fractured her arm in three places.

He was later sentenced to four years and 11 months for two counts of wounding and one of assault occasioning actual bodily harm.

Penny said: “In this case you may form the view that the evidence is capable of establishing that the defendant was skilled in separating women he was abusing from their support networks.”

The trial continues, and is expected to last four weeks.

The cell therapy manufacturing market is projected to grow at an annualized rate of >16.5%, till 2030

'What the hell's the matter with them?': Biden scorches GOP lawmakers who didn't wear masks in secure areas during Capitol riots, saying they need 'to grow up'