Posted by Dwayne Alcorn from google.com·Aug 12 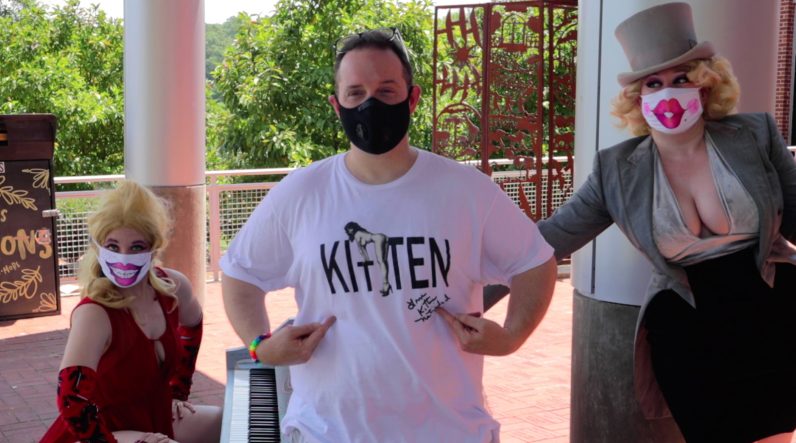 Somewhere between the first Transformers movie from Michael Bay earning $700M domestically and YouTube star Jake Paul getting nearly 14 million views for a video of him fighting another influencer we lost our way. Don’t get me wrong, I love the first Transformers movie and I totally get Jake Paul’s appeal to a certain demographic. There’s room in the world for both of these things. What they represent isn’t new; anti-intellectualism has always been mainstream entertainment’s lynchpin (see: 1980s action movies, Laurel and Hardy, Jackass, and Borat). Unfortunately the emergence of big screen special effects for the independent film maker and…

PHP vs Python: Which Language to Choose in 2020?