Posted by William Labounty from huffingtonpost.co.uk·Aug 13

Tributes have been paid to the train driver, conductor and passenger killed in the Aberdeenshire train crash on Wednesday morning.

The family of driver Brett McCullough said he was “the most decent and loving human being we have ever known”.

A union official said conductor Donald Dinnie was “an amazing person” while the family of Christopher Stuchbury from Aberdeen also paid tribute to the 62-year-old who volunteered at a palliative care unit.

The three men were killed after the 6.38am Aberdeen to Glasgow Queen Street ScotRail service left the tracks south of Stonehaven on Wednesday. 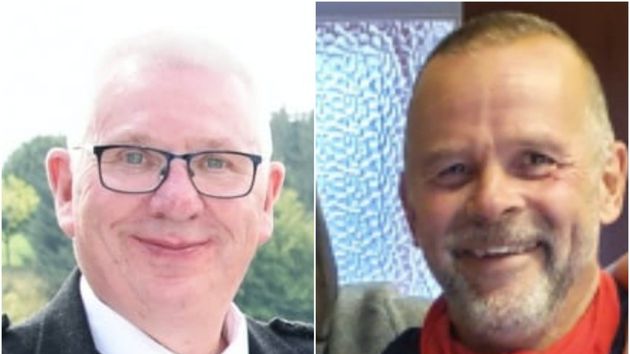 His family said in a statement: “Words cannot describe the utterly devastating effect of Brett’s death on his family and friends.

“We have lost a wonderful husband, father and son in the most awful of circumstances. Brett was the most decent and loving human being we have ever known and his passing leaves a huge void in all our lives.

“We would like to thank the emergency services for their heroic efforts in helping everyone affected by this tragedy and for all the messages of support and condolence we have received.”

McCullough, who worked in ScotRail’s Aberdeen depot and lived near the crash site, was a former gas engineer who had been a train driver for seven years.

Originally from Bromley, Kent, he moved to Aberdeenshire to marry his wife.

The three people who died at the derailment incident have been formally identified and can be named as Brett McCullough (45) - Driver; Donald Dinnie (58) - Conductor; Christopher Stuchbury (62) - Passenger. More at: https://t.co/vrZwnjGW9Mpic.twitter.com/wWoPzWd2Hc

Kevin Lindsay, Aslef’s organiser in Scotland said McCullough was servicing the gas boiler of an Aberdeen train driver when they started chatting about the job and he decided to join the railways.

He said: “He was a dedicated train driver, who loved his job, and was very popular at the depot with his colleagues. 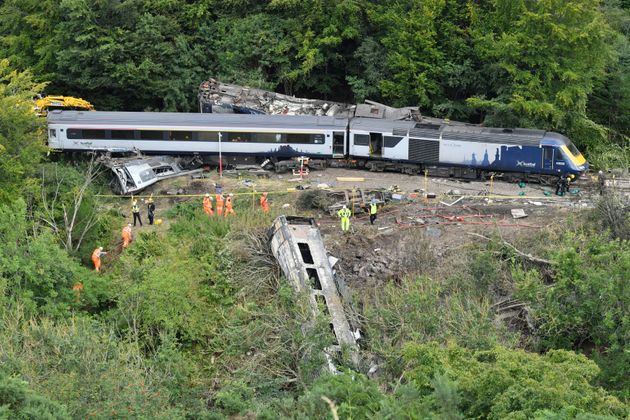 The family of Dinnie also said: “As a family we are devastated by the sudden and tragic loss of Donald, a loving and proud dad, son, partner, brother, uncle and friend.

“No words could ever describe how much he will be missed by us all and there will always be a missing piece in our hearts.

“It is so heart warming to see how many people have fond memories of Donald and I am sure they have plenty of happy and funny stories to tell.

“He was a kind, caring and genuine person who was never found without a smile on his face. We know he will be deeply missed by all.

“Together we thank each and every one of you for your kind words and condolences but we kindly ask at this time that we have the chance to grieve privately as a family.” 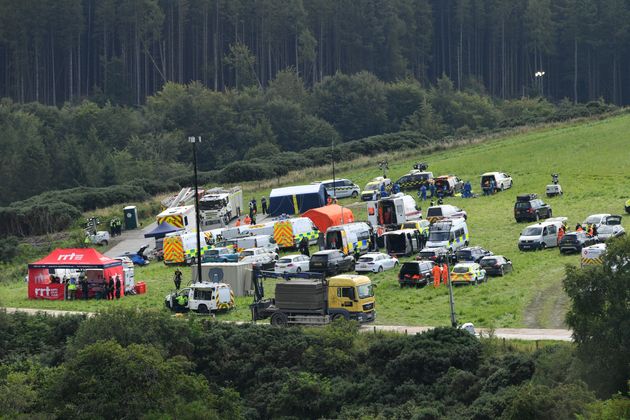 Lindsay said the thoughts of his colleagues are with the families of McCullough and Dinnie, as did RMT senior assistant general secretary Mick Lynch.

Lynch said: “On behalf of the union I want to send condolences, support and solidarity to Donald Dinnie’s family‎, friends and colleagues.

“It is absolutely clear that he was much loved and highly respected by all who knew him and his death is a tragedy that has shocked our entire industry.

“Donald’s branch, Aberdeen 1, have told me that ‎he was an amazing person. He lit up every room he walked into with his cheery banter and stories.

“Many knew Donald for most of his railway career as a driver and a guard. He was very much a family man and a valued, active and proud member of the RMT.‎”

The family of Stuchbury said he enjoyed volunteering in his spare time at Roxburghe House, a specialist palliative care unit run by NHS Grampian 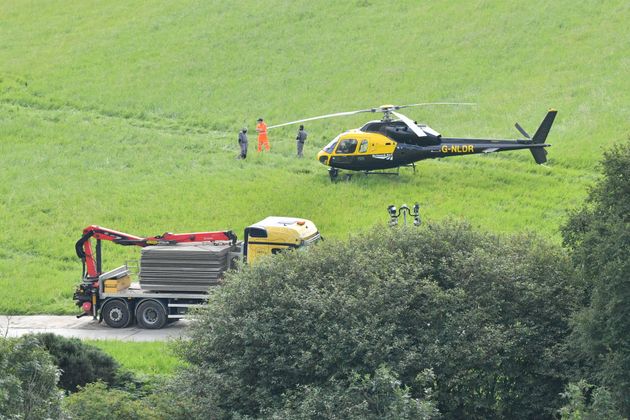 Their statement said: “Chris was a much adored husband, son, dad, stepdad, granddad, brother and uncle and was a treasured and loved friend to many, including the Targe Towing Team where he was an integral and valued member of staff.

“He also volunteered at Roxburghe House in Aberdeen during his spare time which he thoroughly enjoyed doing.

“We are devastated by his death and we request privacy at this difficult time as we come to terms with our loss.”

More than 50 years after the Civil Rights movement, Black Americans still face discrimination in banking. But pro sports teams can help change that.