Posted by Robert Carter from huffingtonpost.co.uk·Aug 14

In an interview with Billboard, Dolly Parton has voiced her indisputable support for Black Lives Matter as well as the importance of changing with the times.

“I understand people having to make themselves known and felt and seen,” the 74-year-old Parton said, referring to the latest wave of racial justice protests sweeping the world.

“And of course Black lives matter. Do we think our little white asses are the only ones that matter? No!” 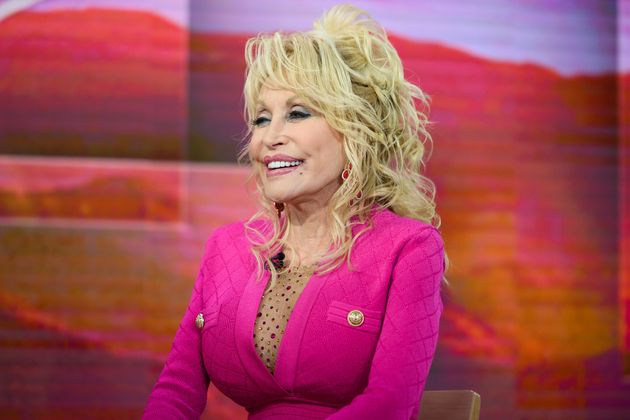 The Queen of Country also explained her 2018 decision to rename the Dixie Stampede dinner attraction, a Southern-themed horse-riding and pyrotechnics show in Missouri and Tennessee, after it was called a “lily-white kitsch extravaganza that play-acts the Civil War but never once mentions slavery” in a 2017 Slate article.

“There’s such a thing as innocent ignorance, and so many of us are guilty of that,” Parton said. “When they said ‘Dixie’ was an offensive word, I thought, ‘Well, I don’t want to offend anybody. This is a business. We’ll just call it The Stampede.’ As soon as you realise that [something] is a problem, you should fix it. Don’t be a dumbass. That’s where my heart is. I would never dream of hurting anybody on purpose.”

Parton dropped the word “Dixie,” often used to describe the American South during the time of slavery, about 2½ years before The Dixie Chicks followed suit in June, renaming themselves The Chicks.

Other segments of the interview detail Parton’s role during the COVID-19 pandemic, including the singer’s donation of $1 million toward coronavirus research at Vanderbilt University Medical Centre and the release of her inspirational song When Life Is Good Again.

“As the Scripture says, ‘To whom much is given, much is required.’” Parton said. “So I look at my life with that every day and think that God expects it of me. ... If I can be an inspiration, then I want to be that. That makes me feel good.”

Parton, a member of the Country Music Hall of Fame, made her debut in 1967 with her album Hello, I’m Dolly. Since then, the artist, actor and businesswoman has won a stunning nine Grammy Awards and received 49 nominations.

Stardew Valley update 1.5.4 arrives on PC with many bug fixes