Sony to Buy Crunchyroll for $1.5 Billion

Crunchyroll is a video-upload and streaming site which focuses on anime and manga. The company was founded in 2006 and now provides the content to 50 million registered users all over the world. It has more than 900 anime shows and 50 manga titles for its viewers. The company was able to get over 1 million paying subscribers by 2017, and in 2019 the number crossed 2 million. Since February 2020, it has started showing series which come under the Crunchyroll Original label, these are the ones that are co-produced or produced by them directly. Crunchyroll Original content is fairly new, and it remains to be seen if they are able to impress the viewers or not. 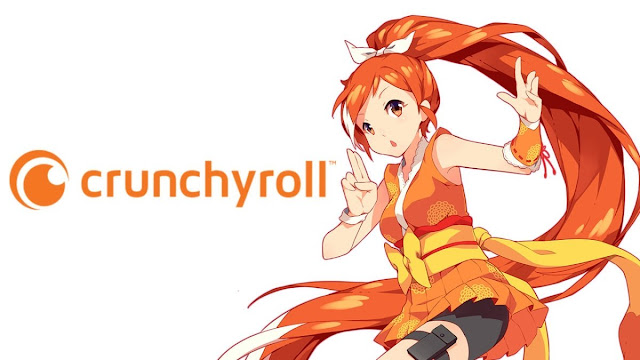 Recently there are reports coming out that AT&T might be considering selling the streaming site to Sony. If the reports are to be believed AT&T has put the price for Crunchyroll at $1.5 billion. Although, this should not come off as a shock since AT&T has an insanely high debt load, so it is probably a very logical thing for the company to do, to deal with its current crisis. Both the companies are yet to make any official comment regarding the deal.

AT&T debt load is estimated to be about $151 billion, and the company is also considering a sale of its Interactive Gaming Division to offset its sizable debt. The company seems to be in deep waters and is desperately looking for ways to get out of its predicament. So, its attempt to offload non-core properties recently adds to the speculations of a possible Crunchyroll sale. The streaming site has doubled its paying subscribers in just two years as it continues to grow exponentially. One can subscribe to the site for $8 per month, or one can also stream some of the content from HBO max. If the deal goes through, it will also change things for HBO max, which relies on Crunchyroll for some of its content. Although it is certain that HBO max will retain most of its subscribers as it already has plenty of other content, including anime.

With the deals yet to be finalized and made official, there are too many speculations regarding the deal. What has become certain is the fact the AT&T with its huge debt crisis is in a crisis mode. The $1.5 billion price that it has put on Crunchyroll won’t definitely be agreeable to Sony, as for the moment it does sound quite overpriced. But given the potential and the growth, the streaming site has shown in the last three years. It won’t be wise to let go of this opportunity to buy the biggest anime streaming site.