The coronavirus pandemic forced cinema owners to pull the shutters down to ensure the safety of their patrons. The temporary closure of theatres has sent cinephiles in the direction of online video streaming platforms. Online platforms such as HBO Max, Disney+, Netflix, and Amazon Prime are now the go-to places for brand new shows and movies.

To treat its viewers during dire times, HBO Max has released an original film on its platform. Titled An American Pickle, it is a comedy-drama film starring popular comic actor Seth Rogen. The movie is based on a short story called Sell Out. Even though HBO Max has a great list of content to choose from, the comedy film is a stellar addition to the platform’s list of originals.

Preserved in a Vat of Pickle for 100 Years

An American Pickle revolves around the story of Herschel Greenbaum (Seth Rogen), a Jewish immigrant who works in a pickle factory. In 1919, Herschel fell into a vat of pickles as the factory shut down. He is then preserved for 100 years.

Seth Rogen’s character wakes up in the year 2019 in Brooklyn. He realizes that the only living relative is his grandson Ben (Seth Rogen). Rogen’s second character of the film is a modern-day app developer. In the movie, Ben is seen developing an application titled Boop Bop, which checks a company’s ethics while buying their products. 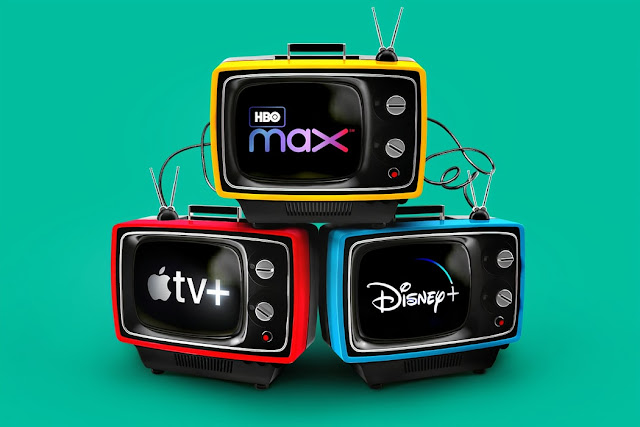 Herschel meets up with Ben and goes to the cemetery to visit the graves of his wife and child. Upon seeing the place in shambles and a vodka billboard hanging around, the “old” man attacks a few workers. This event results in his and Ben’s arrest. The criminal record makes it difficult for Ben to find investors.

Herschel goes on to set up a pickle business, but Ben tells the health inspectors that his great-grandad is using ingredients found in trash cans. Ben tells Herschel to download twitter, and this eventually leads the immigrant to become an icon of free speech.  This brief synopsis of the story showcases the difference in personalities of both the characters even though they are related.

An American Pickle: A Tried and Tested Comedy Formula

An American Pickle scrapes through the tried and tested formula of a comedy movie. This is quite evident when the story brings two entirely different (personality) people together and showcases a laughter riot throughout the film. It is quite apparent that Rogen’s character of the 20th century is struggling to wrap his mind around the ever-changing technology, whereas Ben does not seem to have a problem at all.

The Brandon Trost directorial follows a predictable storyline, but if you want to enjoy a few laughs, Herschel’s incorrect political viewpoints or his incapability to understand modern technology have the perfect comical timings during the film.

The story runs thin after a while mainly because it is predictable, and the director is trying to stretch a short story into a feature-length film. The central conflict in the movie is that even when Ben’s great-grandfather is trying to grow his pickle business in modern America, he does not care and attempts to undermine Herschel. An American Pickle sees Seth Rogen perform clean comedy instead of his R-rated jokes in most of his films. Overall, this comedy-drama film is an entertaining watch with a predictable storyline. But if you are a fan of Seth Rogen and his jokes, this HBO Max original will turn your Friday night into a laughter riot.