Posted by Julian Dunkelberger from huffingtonpost.co.uk·Aug 18 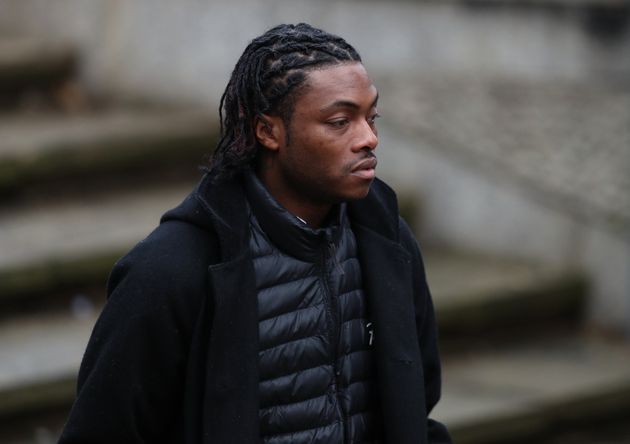 Rapper Ceon Broughton has had his conviction for the manslaughter of his girlfriend Louella Fletcher-Michie overturned by the Court of Appeal.

She was found dead in the early hours of September 11, the day she should have celebrated her 25th birthday, in a wooded area at the edge of the festival site.

Broughton, 31, of Enfield, north London, was found guilty of manslaughter by gross negligence and handed an eight-and-a-half-year sentence in March 2019, following a trial at Winchester Crown Court.

Broughton challenged his manslaughter conviction and his jail term at a Court of Appeal hearing in June.

At the appeal hearing, Broughton’s barrister Stephen Kamlish QC argued the conviction was unsafe because prosecutors had “failed to prove” that Fletcher-Michie would have survived had she received treatment by a certain point.

He also argued Broughton’s sentence was “excessive” in any event.

The jury at Broughton’s trial found him guilty of manslaughter by gross negligence.

He was also found guilty of supplying Fletcher-Michie with 2-CP at the festival.

Broughton previously admitted supplying drugs to Fletcher-Michie at Glastonbury festival, in June 2017, and was in breach of a suspended prison sentence imposed for possessing a lock knife and a Stanley knife blade.

Prosecutors told jurors during his trial that Broughton failed to take “reasonable” steps to seek medical help for Fletcher-Michie.

They said he did not get help because he had been handed the suspended jail term a month earlier and feared the consequences.

Playing Poker Online - What You Have to Know