Posted by Victor Mcbride from huffingtonpost.co.uk·Aug 19

Ben Cross, best known for his starring role in Chariots Of Fire, has died at the age of 72, following a short illness.

News of his death was confirmed on Monday evening, with his representatives saying in a statement: “Ben passed away suddenly today following a short illness.

“He had just finished shooting The Devil’s Light for Lionsgate and later this year will be seen in Last Letter From Your Lover in a leading role.” 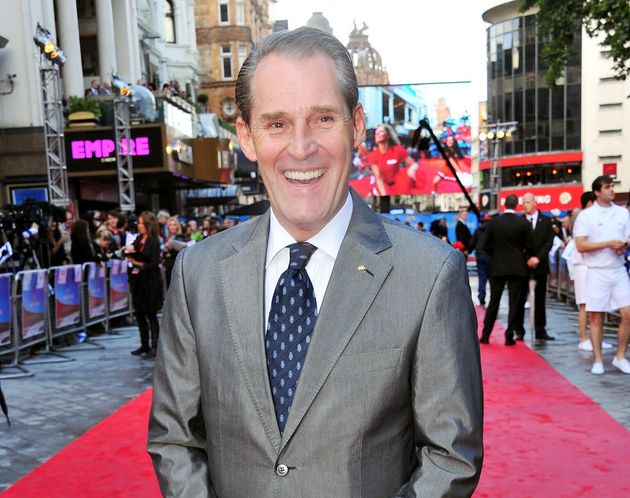 A post on his Facebook page, which said it was written by his daughter Lauren, said Ben had a “rapid decline” in the last week.

It said: “I am utterly heartbroken to share with you that my darling father died a few hours ago.

“He had been sick for a while but there was a rapid decline over the past week.

“The press will be announcing his death soon, I just wanted you all, his most loyal and loving fans, to hear it from us first.

“Thank you for all your support over the years. He really enjoyed interacting with you.”

Ben was born Harry Bernard Cross in London in 1947.

In 1970, he was accepted into the Royal Academy of Dramatic Arts (Rada) aged 22, and after graduating from he appeared in a minor role in 1977’s A Bridge Too Far alongside Sir Sean Connery and Sir Michael Caine.

The same year he became a member of the Royal Shakespeare Company and performed in Privates On Parade.

He found wider success in 1978 appearing in the play Chicago as Billy Flynn, the lawyer representing murderer Roxie Hart.

That performance is widely believed to have earned him his role in Chariots Of Fire, which was based on the true story of two British men racing for Olympic gold in 1924. 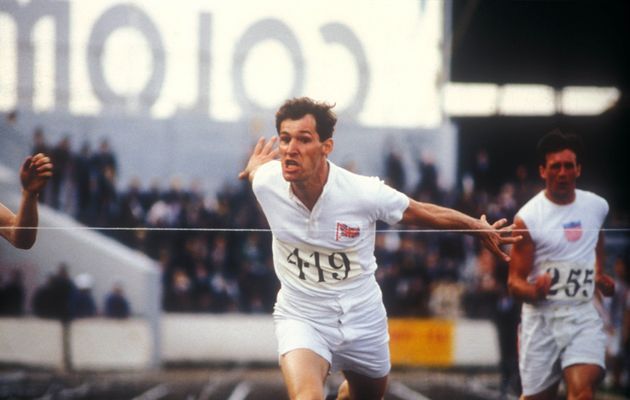 In the intervening years, he appeared as Malagant in 1995’s First Knight and Sarek in the 2009 Star Trek reboot.

James Bond star Colin Salmon, who worked on The Devil’s Light alongside Ben shortly before his death, was among who paid tribute.

Ben Cross and I were working together on#DevilsLight 12 days ago before he headed off to Vienna. It was good working with him, seeing his twinkle & his craft. He wrote songs for the Sinatra of Bulgaria, had so many stories & spoke in Bulgarian and German on set. Go Well Ben RIP.

At the beginning of my career, I met #Bencross while casting a feature. We shot a screen test at Pinewood Studios. I went to his home for dinner with his family. Ben Cross was a lovely man and talented actor. That movie never got made. But... what a classy guy. #RIPpic.twitter.com/slLAsXSAqH

The magnificent Ben Cross as Harold Abrahams in ‘Chariots of Fire’ captured the burden of being an outsider, the hostility toward his Jewish antecedents & how even success is isolating: “With 10 lonely seconds to justify my existence.” You won gold - now rest from your running. pic.twitter.com/Wjene9yKxQ

Advertisers face a fraught start to the year