Posted by Theodore Davis from huffingtonpost.co.uk·Aug 28 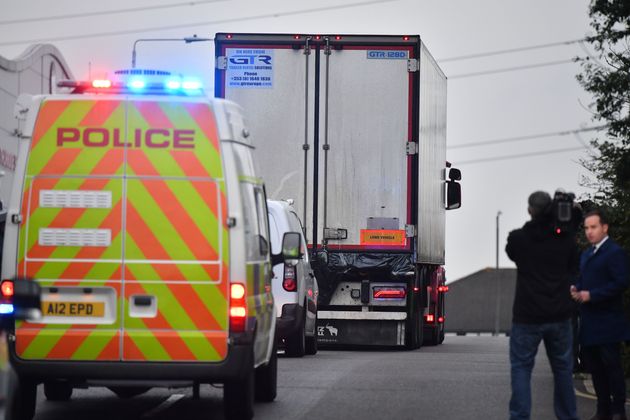 A man has pleaded guilty to the manslaughter of 39 migrants who were found dead in the back of a lorry in Essex last October.

Ronan Hughes, 40, from Co Armagh in Northern Ireland, appeared at the Old Bailey on Friday after being extradited from the Republic of Ireland in July.

He was one of several men accused of being part of a people-smuggling ring linked to the deaths of the 39 migrants last October.

Prosecutors said he played a leading role in the operation by allowing his trailers and drivers to be used in human trafficking.

The bodies of 39 Vietnamese nationals were found in the trailer of a lorry on an industrial estate in Grays on October 23, 2019, after it landed at Purfleet in Essex from the Belgian port of Zeebrugge.

Among the men, women and children found dead were 10 teenagers, including two 15-year-old boys.

An inquest has heard the victims’ cause of death was asphyxia (a lack of oxygen) and hyperthermia (overheating) in an enclosed space.

How Do You Define Electric Field, Voltage, and Current?