How The Light Gets in Festival Is Back, And This Time It's Global

Posted by Tom Brown from huffingtonpost.co.uk·Aug 29 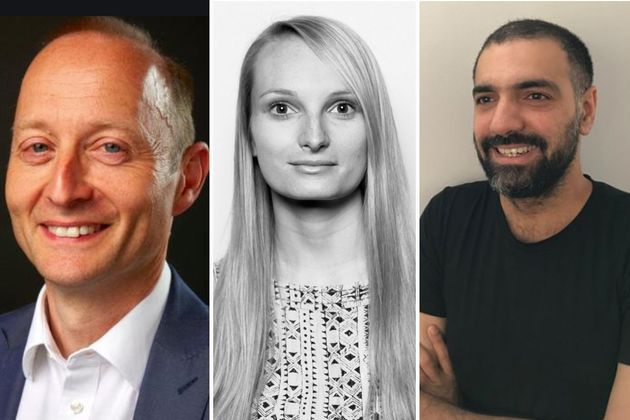 Not content with hosting one online festival in a pandemic year, How The Light Gets In is doing it again – only this time it’s going global across three continents.

Following the success of its first virtual edition in May 2020, the philosophy and music festival returns for a fresh weekend of live debate and performance on 19-20 September, with a programme of more than 200 online events across eight stages, curated and hosted from London, New York and Delhi.

Nobel prizewinners, academics, politicians and journalists will be joined by the mix of musicians and comedians How the Light Gets In regulars have come to expect – all appearing in a purpose-built festival site on Zoom.

The online arena has been designed to emulate the conviviality and serendipity of the festival’s biannual editions in Hay-on-Wye and London – with a chance to mingle with old friends, make new ones and chew the fat with speakers after each of the live sessions. There’s even an after-hours disco.

HuffPost UK once again returns as How The Light Gets In media partner, with journalists from its international editions hosting select panels and interviews.

Paul Waugh, HuffPost UK’s executive editor of politics, and writer of The Waugh Zone, will be chairing the ‘Dreams, Delusions and Class Interests’ panel, overseeing Conservative cabinet Minister Kwasi Kwarteng, Labour MP Dawn Butler and satirist PJ O’Rourke wrestling with the relevance of class and whether “left” and “right” are still good ways to split up politics.

Aman Sethi, editor-in-chief of HuffPost India, will be hosting ‘Tomorrow’s World’, a debate weighing up technology both as a threat and solution, with Oxford transhumanist Anders Sandberg, inventor and green technologist, Priyadarshini Karve, and director of Big Brother Watch, Silkie Carlo.

You can browse the full programme for HowTheLightGetsIn Global 2020 here and book your tickets and festival passes here. 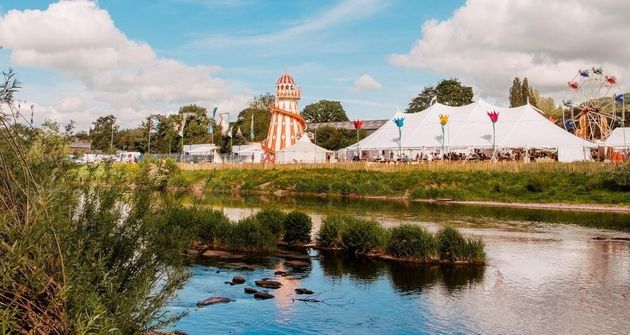