Posted by Jeff Smith from huffingtonpost.co.uk·Sep 10 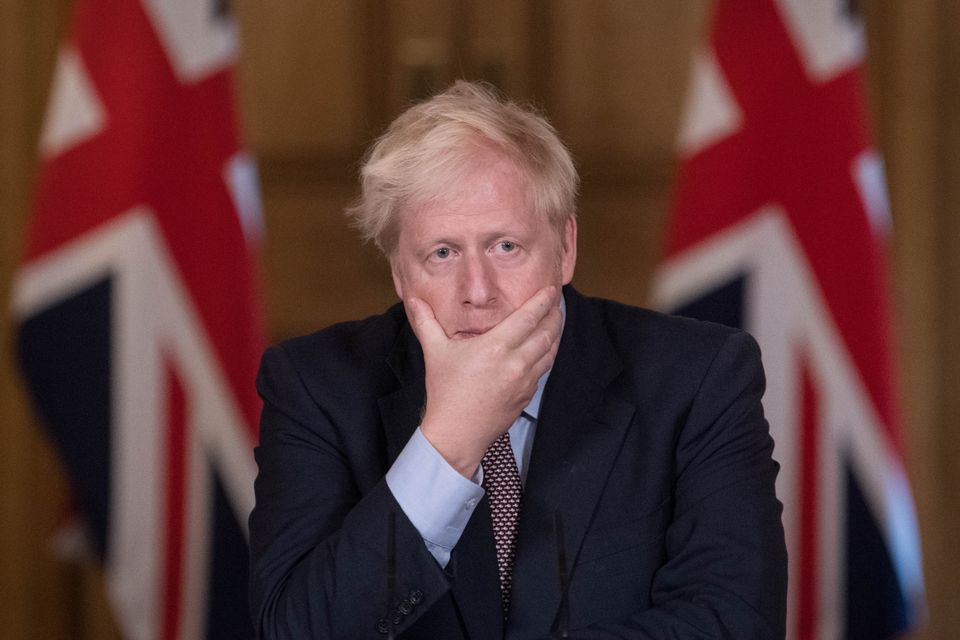 First things first: What the hell is Operation Moonshot?

Amid all the commotion on Wednesday about the new law making gatherings of more than six people in England illegal, you might have missed Boris Johnson’s other big announcement – Operation Moonshot.

Speaking from Downing Street, the prime minister laid out his plans for a mass Covid-19 testing programme that would allow people to check within minutes that they were free from the virus and could therefore “behave in a more normal way” without fear of making others ill.

“Literally millions” of tests could be processed “every single day”, Johnson told the public, describing new “simple, quick and scalable” tests that could determine whether someone had coronavirus in as little as 20 minutes.

He described how this new technology would allow theatres and sports venues to test entire crowds of people and had the potential to transform workplaces.

According to leaked memos seen by the British Medical Journal, the UK has drawn up plans to eventually carry out up to 10 million Covid-19 tests a day by early 2021 – at a cost of more than £100bn.

Sounds great, right? Sure. But the government has some seriously big hurdles to overcome before getting Operation Moonshot off the ground.

“If these quick 20-minute tests are available, why aren’t we already using them?” you might be asking yourself. In short – because they’re not.

Amid a crisis in the government’s current test and trace programme, transport secretary Grant Shapps admitted that the technology for the PM’s “moonshot” testing plan doesn’t actually exist yet.

"This is technology that requires further development".

Transport Sec @grantshapps admits there isn't yet a "certified COVID test in the world" that gives results in minutes as the government's 'Operation Moonshot' programme hopes to do. JJ#KayBurleypic.twitter.com/5FfdrKlFda

“We know this isn’t simple to achieve, but we hope it will be possible through technology and new tests to have a test which works by not having to return the sample to a lab,” he told Sky News.

“This is technology that, to be perfectly blunt, requires further development – there isn’t a certified test in the world that does this but there are people that are working on prototypes,” he said.

That’s one pretty big obstacle to try and get over...

And if you’re concerned about how long it might take to design the “pregnancy test-style” device the government is talking about, you’re not alone.

Speaking at the coronavirus press conference on Wednesday, Professor Chris Whitty – England’s chief medical officer and the government’s own chief medical advisor – said it was “likely” there would be fast new tests “in the not too distant future”.

But he said “that covers quite a wide time range”, adding: “I think it is important that we don’t pin ourselves to a date and say by this time this will be achieved.”

So what are the other potential downsides to the PM’s plan for us all to take a Covid-19 test as part of our morning routine, alongside our first cup of tea and bowl of cornflakes?

According to Professor Sir David Spiegelhalter a “huge danger” with the project is the potential for a “very large number of false positives” that could leave thousands of people self-isolating unnecessarily.

Spiegelhalter, who is a statistician, told BBC Radio 4’s Today programme that experts in his field were “banging their heads on the wall” at the proposal.

“Mass screening always seems like a good idea in any disease – ‘Oh yes, let’s test everybody’. But the huge danger is false positives – no tests are perfect, it is not a simple yes/no thing.”

He said the threshold would have to be set to a level that would “pick up anything that hints at being infectious”, meaning that the tests would “always generate a very large number of false positives”.

Hurdle three:  Who would manufacture and distribute the tests? 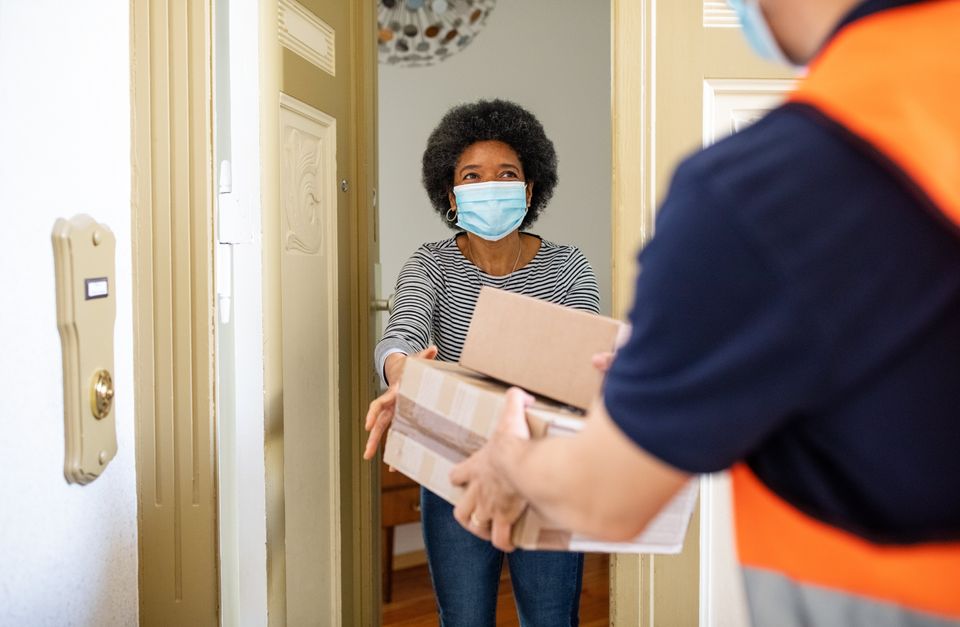 Say the technology necessary to launch Operation Moonshot is discovered in time to prevent a second wave of Covid-19 – how would it work in practice? It’s a key question that the government has yet to answer.

And how would the government distribute these tests?

With some people experiencing coronavirus symptoms currently being asked to travel hundreds of miles for a test, ministers will be under strict scrutiny about how they could roll out such a huge programme. 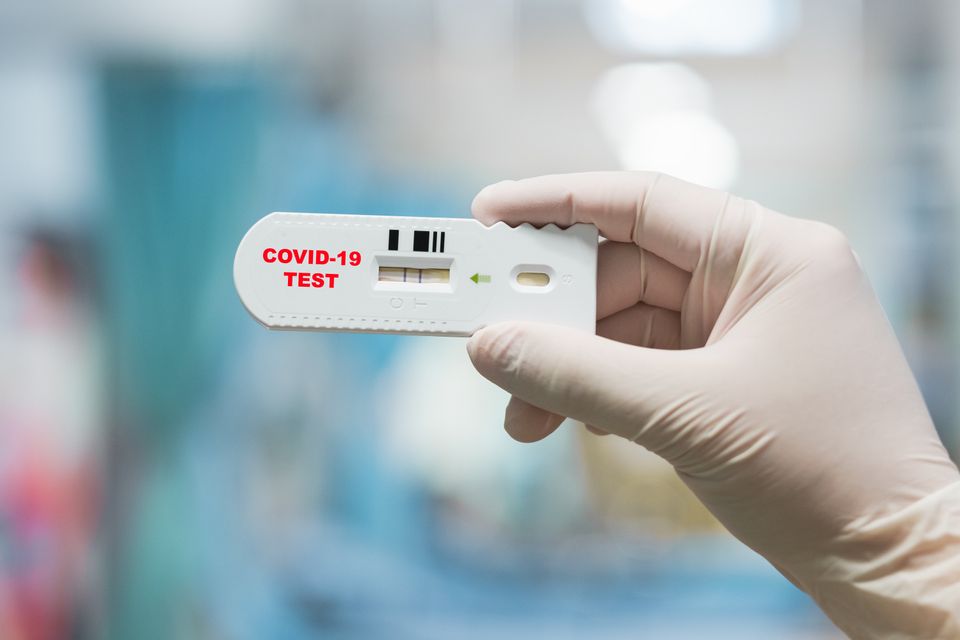 The government has already been warned that any mass testing system for coronavirus must be about more than just finding technology that can tell people if they have the infection.

In August, Sage – the scientific body which advises the government – published its key recommendations for any mass testing programme.

Among them was the insistence that any system must include structured financial support – especially for the most disadvantaged groups.

The government has already faced criticism for the lack of support offered to people unable to work from home after being told to self-isolate by the current NHS Test and Trace system.

Under the current guidelines, many workers are only eligible for statutory sick pay if they have to self-isolate – less than £96-a-week.

Health secretary Matt Hancock has previously admitted he would not be able to survive on that amount.

Immunity Passports Are Back On The Agenda, But Can Boris Johnson Persuade His MPs?