Posted by James Kiley from huffingtonpost.co.uk·Sep 22

Lonsdale was also known in the English-speaking world as detective Claude Lebel 1973’s spy thriller The Day of the Jackal and as. M. in 1993’s The Remains of the Day. In 1986 he starred opposite Sean Connery in the medieval drama The Name of the Rose. 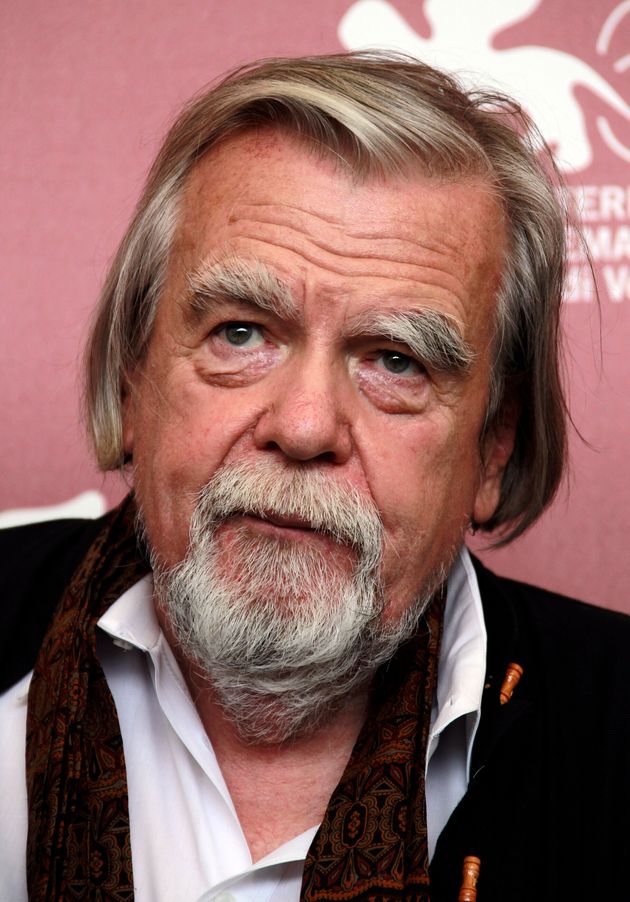 The bilingual actor had hundreds of acting credits to his name, most recently appearing in the Belgian-French drama The First, the Last (Les Premiers, les Derniers) released in 2016.

Lonsdale reprised the role of Drax for the 2016 video game 007 Legends. When asked whether he was concerned that playing a Bond villain might affect his career, he told James Bond fan site Mi6-HQ: “Not at all! On the contrary!

“Because, I made so many films that were not really very popular or didn’t make much money, and I only made poor films, so I thought I might like to be in a rich film.”

Reflecting on his experience of making the film he said: “It was a great experience to make a very popular film. Everybody was so kind. Roger Moore, Lois Chiles and Richard Kiel were all wonderful. There was a beautiful understanding between the actors, and so I was very happy to do that.”

The official Twitter account for the estate of Sir Roger Moore, who played Bond opposite Lonsdale, expressed its condolences online.

Terribly saddened to learn Michael Lonsdale has also passed away today. As Hugo Drax he was a smooth-tongued and cultured adversary to 007 in Moonraker. pic.twitter.com/qoBbziZlZ9

Moore had previously singled out Lonsdale for praise as a Bond villain, telling GQ in 2012: “All the villains are great. Michael Lonsdale [Drax, in Moonraker] is a brilliant actor, sometimes you think that they’re too good for the movie.”

Lonsdale was born in Paris to English and Irish-French parents, and initially raised in Guernsey, then later in Casablanca, Morocco. He later returned to live in Paris, making his stage debut aged 24. He made his film debut in 1956.

Elton John Calls Michael Jackson A 'Disturbing Person To Be Around'

What's next for Verizon Media

Meet the ex-Marine hunting the world’s most dangerous cybercriminals