Posted by Jeff Bautista from huffingtonpost.co.uk·Sep 23

The Great British Bake Off finally returned to our screens on Tuesday night, and there was a new face in that famous tent.

Matt Lucas has joined Noel Fielding on the Bake Off presenting team following Sandi Toksvig’s departure - and needless to say, there were japes a plenty from the Little Britain star.

As well as mocking Boris Johnson before the show had even properly started, Matt delivered plenty of memorable gags that went down a (sweet) treat with viewers.

Here are some of the highlights…

On fluffing his debut

As Matt and co-host Noel went to kick off the signature challenge, he shouted “Bake!” at the wrong time – first too early, and then too late.

Hats off to Matt Lucas! He made quite an impression in Cake Week! #GBBOpic.twitter.com/0UJgbCx1P6

On his eating habits

Speaking to one contestant, Matt admitted: “I have the eating age of a nine-year-old. I just eat Super Noodles.

On the show’s high stakes 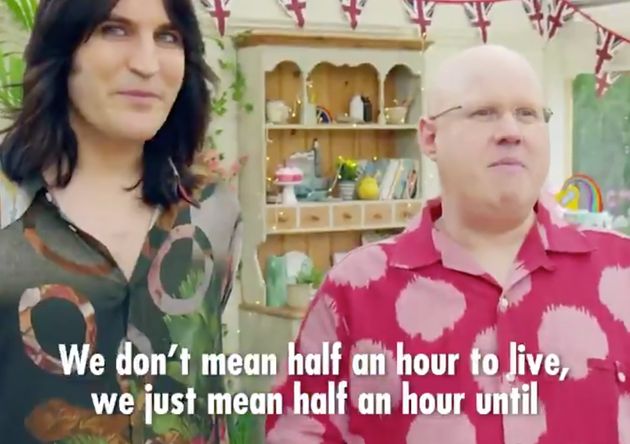 As the technical challenge came to a close, Noel announced: “Bakers, you only have got half an hour left.”

Noel then added: “One of you has got half an hour to live…”

On a bubble gum-flavoured cake 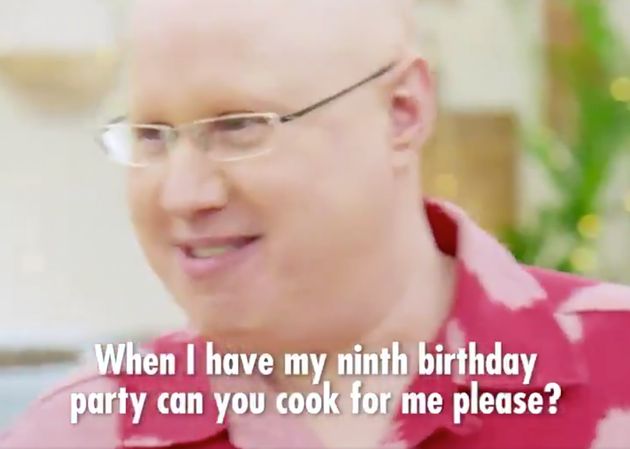 Loriea, a diagnostic radiographer from Durham, delivered a bubble gum Battenberg during the signature challenge, but failed to impress the judges.

Matt told her: “I do rather like it. When I have my ninth birthday party can you cook for me please?”

On the episode’s dropped cakes 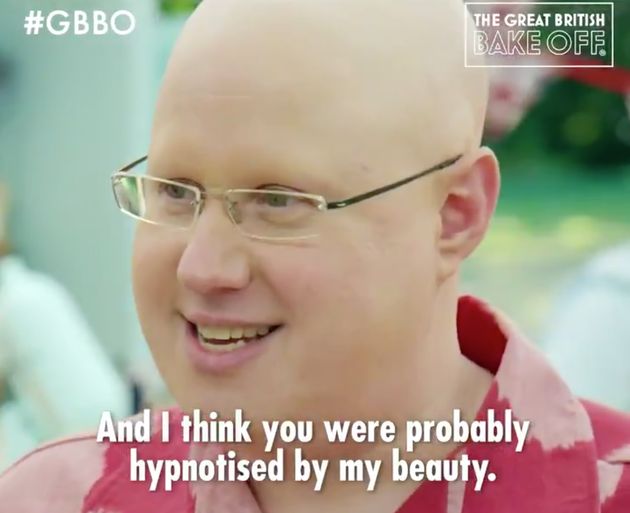 As they delivered their creations to the judges, Sura swung her arm to hit a fly and knocked Dave, causing four of his six cakes to fly across the room.

Matt quipped: “It’s my fault because I was looking at you when it happened. And you were probably hypnotised by my beauty.”

The Great British Bake Off airs on Tuesdays at 8pm on Channel 4.

Great British Bake Off 2020: Meet The Stars Of This Year's Series

THE MOST USEFUL WEED MONSTER FOR YOUR LAWN AND BACKYARD