Microsoft Announces Premonition, an Ambitious Project That Can Change the World

Microsoft has always been working towards the safety and security of its users and now they seem to be taking it one step further. At its latest Ignite conference, Microsoft announced a robotics and sensor platform, Premonition, which will be monitoring disease carriers like mosquitos and flies. It will also be sampling these disease carriers and the samples will be analyzed by a cloud-based software stack that will soon be available for a private preview.

Microsoft stated that they want to create a system that is similar to a weather monitoring system but it will work to stop the disease outbreak. The company has been working on this project since 2015. This is a quite ambitious project and Microsoft has partnered with the Convergence Accelerator Program of National Science Foundation, Johns Hopkins University, Vanderbilt University, the University of Pittsburgh, and the University of Washington’s Institute for Health Metrics and Evaluation to test the tools which it is developing under this project after a lot of research. The company is also working with the pharmaceutical company Bayer, to have a deeper understanding of vector-borne diseases and other related things. 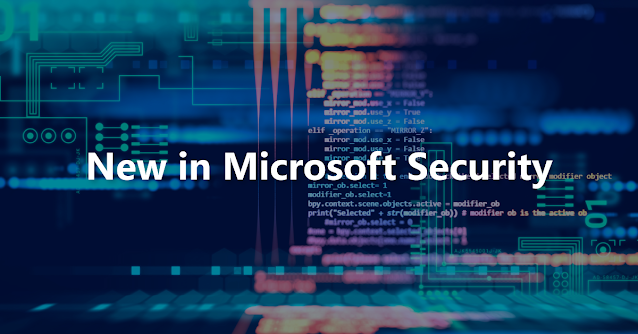 The company is currently focusing on the diseases transmitted by mosquitoes and in its Redmond campus, they have set up a “Premonition Proving Ground” to allow the researchers to test their robots, to train them, and to analyze the samples they collect. This is an Arthropod Containment Level 2 facility where they can raise and analyze mosquitoes but the company wants this system to be capable of monitoring the entire biome. Till now, the company has said to have scanned more than 80 trillion base-pairs of genomic material for biological threats.

According to Ethan Jackson, the senior director of Premonition, the 2014 Ebola outbreak led the company to realize the role of AI and cloud computing in monitoring the biome in new ways. The company has already developed a small fleet of smart robotic traps that was capable of identifying and capturing mosquitoes in 2016, the time when Zika emerged. It was a smart and powerful system that could identify up to 10,000 mosquitos in a single night. This system was used in Texas for the first time and since then Microsoft has made a lot of progress towards their purpose.

Douglas E. Norris, an entomologist and Johns Hopkins University professor of molecular microbiology and immunology, is also a part of this project and according to him, this system is going to be very useful as it will allow us to monitor the growth of mosquitoes and based on the data that will be able to spray and hit the harmful mosquitoes early before they can cause a pandemic.

Premonition is a very ambitious project of Microsoft and its success can help humankind to fight against various deadly diseases. This system relies on Microsoft Azure cloud and also tells a lot about the capabilities of AI systems of Microsoft.

6 Trending Social Media Marketing Practices to do in 2020

Things One Should Check Before Downloading A Mental Health App

Use These Methods to Secure Your Printer

Top Email Marketing Mistakes That Are Hampering Your Engagement