Posted by Sonja Clemmons from huffingtonpost.co.uk·Sep 25

Lizzo has said the body positivity movement has become commercialised, calling into question who it now benefits.

The singer appeared on the cover of Vogue’s October issue, and in the accompanying interview, she said she believed the movement calling for the acceptance of all bodies had been partially appropriated.

Lizzo said: “It’s commercialised. Now, you look at the hashtag ‘body positive,’ and you see smaller-framed girls, curvier girls. Lotta white girls. And I feel no ways about that, because inclusivity is what my message is always about.

“I’m glad that this conversation is being included in the mainstream narrative. What I don’t like is how the people that this term was created for are not benefiting from it.” 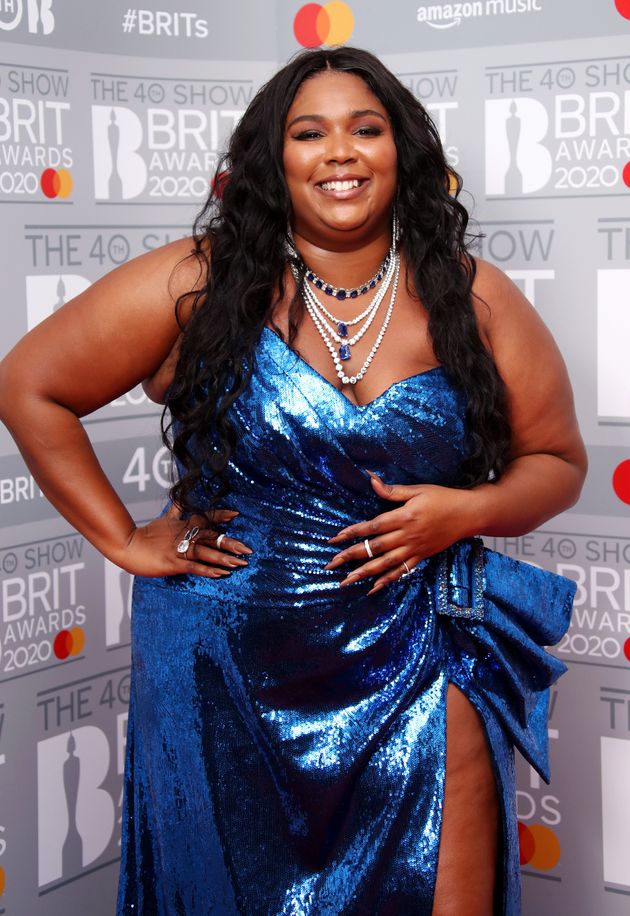 The Juice singer continued: “Girls with back fat, girls with bellies that hang, girls with thighs that aren’t separated, that overlap. Girls with stretch marks. You know, girls who are in the 18-plus club.

“They need to be benefiting from… the mainstream effect of body positivity now. But with everything that goes mainstream, it gets changed. It gets – you know, it gets made acceptable.”

Lizzo, who in January won a Grammy for her album Cuz I Love You, said she wants to “normalise” her body.

She added: “And not just be like, ‘Ooh, look at this cool movement. Being fat is body positive.’ No, being fat is normal. I think now, I owe it to the people who started this to not just stop here. We have to make people uncomfortable again, so that we can continue to change. Change is always uncomfortable, right?”

I am the first big black woman on the cover of @voguemagazine. The first black anything feels overdue. But our time has come. To all my black girls, if someone like you hasn’t done it yet— BE THE FIRST. Shot by: @hypewilliams Story by: Claudia Rankine. Thank you Anna Wintour & @sergiokletnoy.

Lizzo also celebrated appearing on the cover of Vogue on her Instagram, writing: “I am the first big black woman on the cover of @voguemagazine. The first black anything feels overdue. But our time has come.

“To all my black girls, if someone like you hasn’t done it yet— BE THE FIRST.”

Read the full interview with Lizzo over at Vogue.

How to choose baby bedding

If you suddenly can't print to your HP Printer from your Mac, you're not alone: Code security cert snafu blamed

It's OK to Play One Game Forever