Posted by Glenn Vedder from huffingtonpost.co.uk·Sep 28 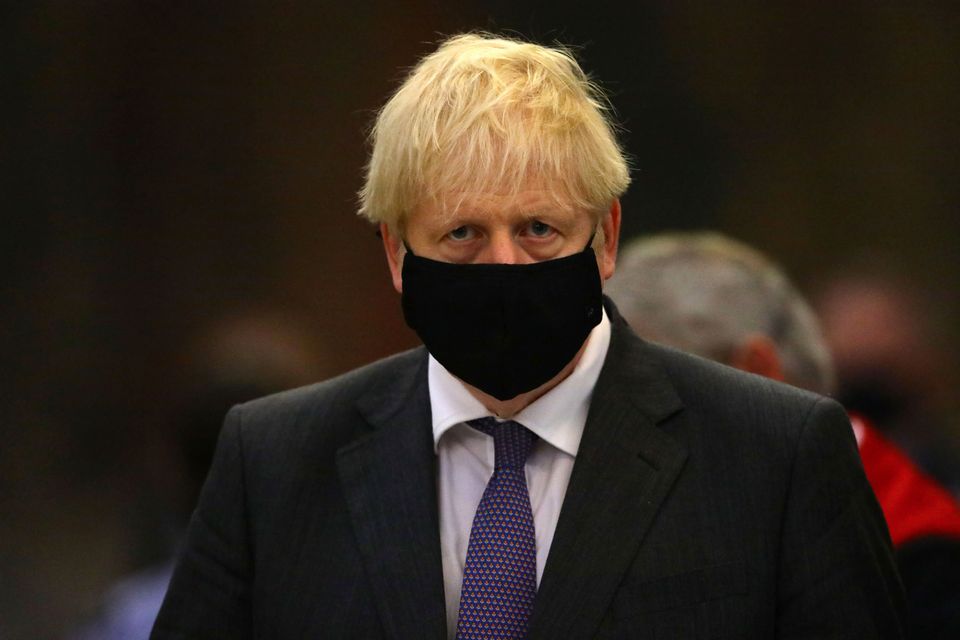 While outlining strict new measures to tackle the second wave of Covid-19 cases last week, Boris Johnson offered some reassurance by stating we are better prepared as a country to deal with a surge in cases.

In his speech to the Commons on Tuesday, the prime minister told MPs: “We’re also better prepared for a second wave with ventilators and PPE, the dexamethasone, the Nightingale hospitals and one hundred times as much testing as we began this epidemic with.”

We know ventilators and PPE were major problems at the beginning of the pandemic, while issues with both health workers and the general public getting Covid-19 tests have never really gone away.

So where do things stand now with all the measures mentioned by the PM? 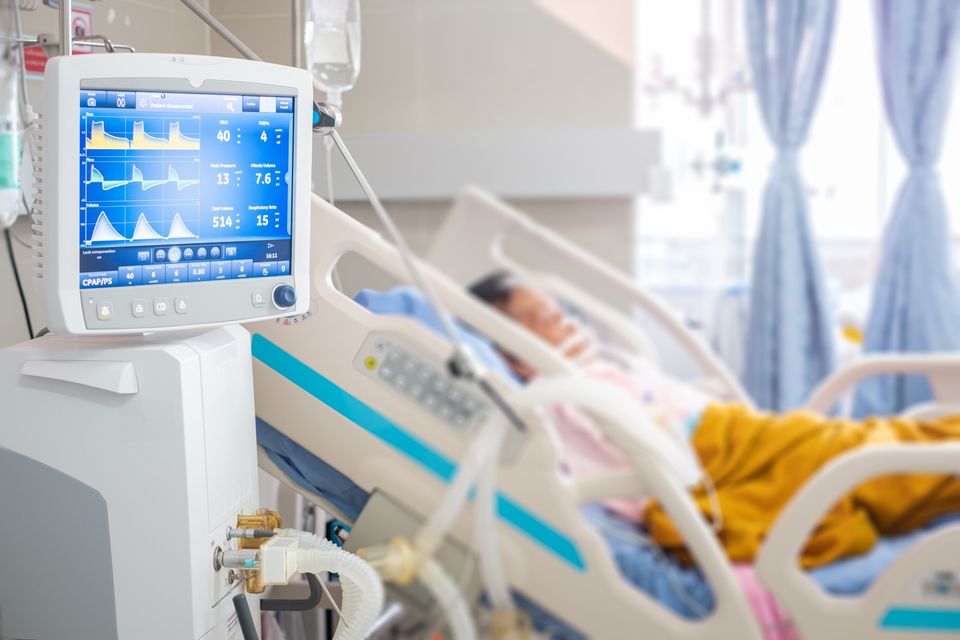 It is understood that the UK currently has 30,000 ventilators at its disposal.

But how does that compare to the number of ventilators the UK had at its disposal at the start of the pandemic?

In mid-March, before the UK was put into lockdown, health secretary Matt Hancock told reporters that the country had 5,000 ventilators.

By June – following the government’s ventilator challenge, which asked British businesses to produce the devices – this figure had jumped to more than 25,000 devices.

At the peak of the first wave, there were as many as 3,301 people in mechanical ventilation beds in UK hospitals.

As of Thursday, there were 243 coronavirus patients relying on ventilators to help them breathe. 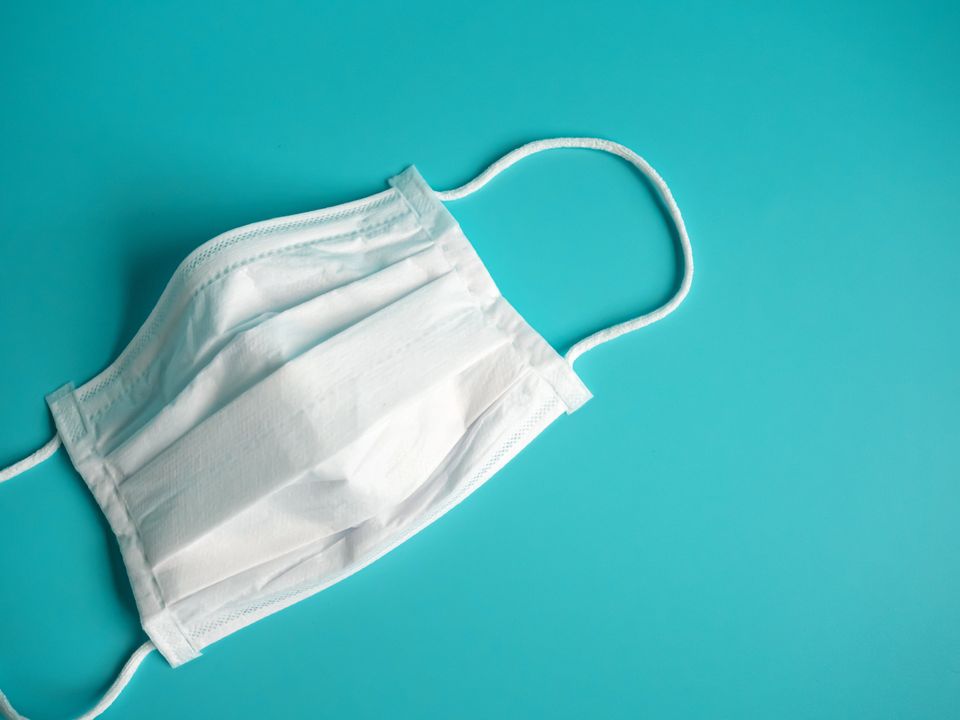 According to the Department of Health and Social Care (DHSC), the government supplied two billion items of PPE to the NHS between March and June.

In an announcement in June, DHSC said it had ordered almost 28 billion items of PPE “to provide a continuous supply in the coming months.”

The latest publicly available department statistics about PPE were published on July 5, 2020.

Almost 12 weeks on, no updated figures on PPE have been published, meaning the government has given no indication of whether or not production or distribution of protective gear for those on the front lines of the virus has been stepped up as cases have risen.

Dr Sophie Rowlands – who sits on the GP advisory board of the Doctors’ Association UK – said there appears to be a “fairly stable” supply of PPE at the moment.

However, she said that government failings during the pandemic had undermined doctors’ confidence in ministers and their assurances.

“I think at the moment confidence in the government is at an all-time low,” Rowlands said.

“We were promised a ‘world-beating’ test and trace system, which has failed to materialise.

“Therefore, it remains to be seen whether PPE will be sufficient and if healthcare workers will be protected as we go into the second wave. Overall, we’re not feeling reassured that supply will be better this time around.”

With an increased demand from patients with flu and other winter illnesses not seen during the first peak, it is more important than ever that the NHS has a “very adequate” supply of PPE, she added. 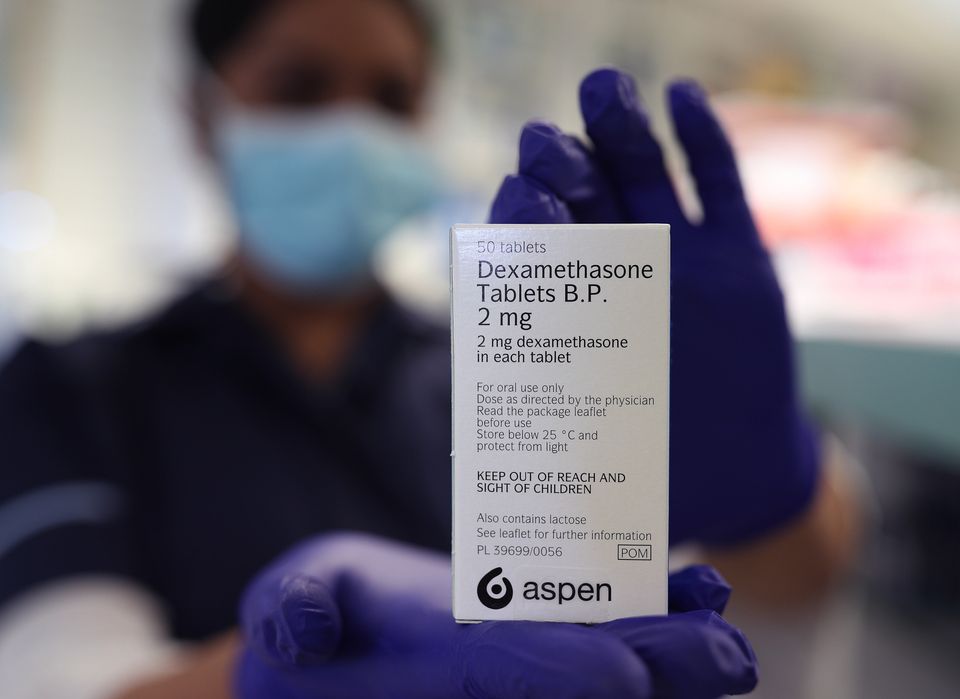 One big difference between the first spike in Covid-19 cases in the spring and the second wave currently approaching the UK is the time scientists and medics have had to work out how to treat the disease.

In June, the government announced the “world’s first successful clinical trial” of a Covid-19 treatment – the anti-inflammatory drug dexamethasone.

After trials revealed the drug – which only costs the NHS around £5 for a complete course – could reduce fatality in coronavirus patients by as much as 35%, it was approved for immediate use in the UK.

Health secretary Matt Hancock said the drug would help to save “thousands of lives”.

According to the government, the UK has a big enough stockpile of dexamethasone to treat more than 200,000 people.

A spokesperson for NHS England told HuffPost UK that the Nightingale hospitals – seven of which were built during the height of the first wave of the virus to support overwhelmed wards – remain on standby.

No specific answer was given to HuffPost UK’s question about exactly how fast the facilities could be back up and running if hospital admissions for Covid-19 saw a dramatic increase, but an NHS spokesperson said they could be reactivated “quickly”.

On Friday it emerged that Bristol’s facility was being prepared to make it “winter ready”, with the University of the West of England (UWE) releasing a statement confirming preparations.

A spokesperson said: “After going into stand-by mode at the end of June, the Bristol Nightingale hospital is now being set up as ‘winter ready.’

“Initially the lecture theatre in the hospital is to be used for storage so that equipment and stores can be safely moved inside from the temporary marquees outside the hospital as we head into autumn.” 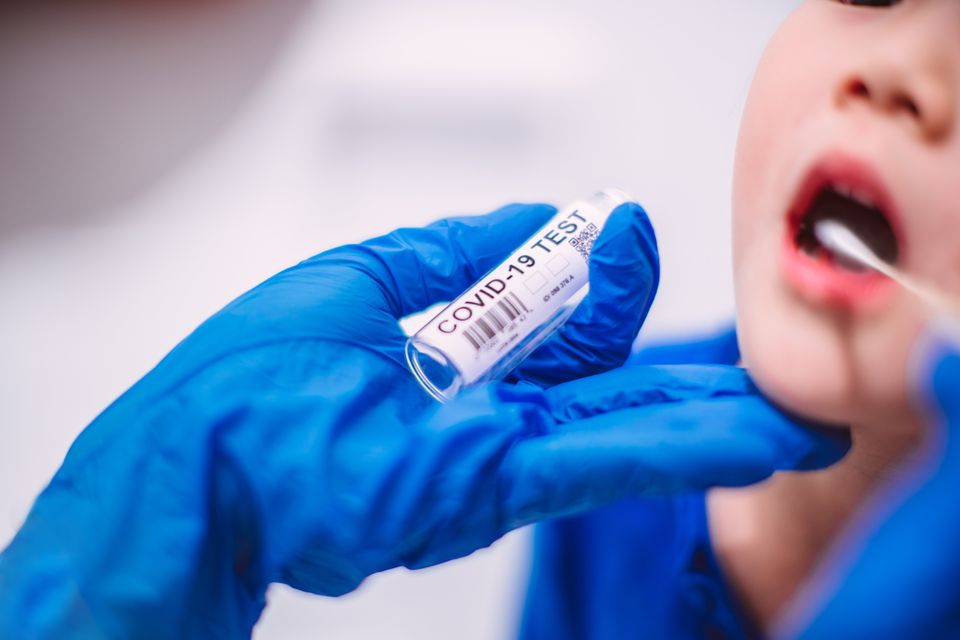 The UK has very quickly built up its testing capacity for Covid-19 since the virus first arrived in the country at the start of the year.

It is understood that in March the daily testing capacity was just 2,000. On Tuesday, this figure stood at almost 264,000.

However, while capacity has grown massively, the government has failed to produce the “world-beating” test and trace system promised by Boris Johnson back in May.

With people unable to get a Covid-19 test for days on end – or told to drive hundreds of miles to a testing site across the country – testing has become a huge roadblock in the UK’s coronavirus strategy.

The system has become so chaotic that Matt Hancock was forced to announce last week that tests would be rationed following a spike in demand, with care home residents and people with underlying medical conditions at the front of the list.

Labour leader Keir Starmer has called it a “national scandal” that we “still don’t have a testing system that works”.

“People shouldn’t have to travel hundreds of miles to get a test for their child, for themselves or for their relatives,” he said.

What do doctors say? 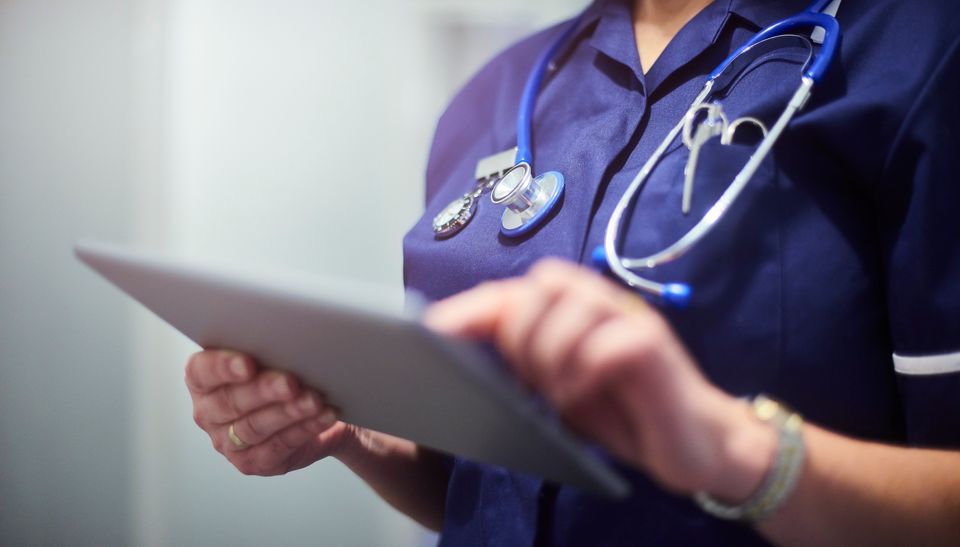 Dr Lucie Cocker, who is deputy chair of the BMA Junior Doctor committee, told HuffPost UK that, as a doctor, she feels better prepared to deal with a second wave of Covid-19 cases.

“We have been through this once before now,” she said. “We know what a patient who comes in with coronavirus is probably going to look like. We know how the disease will probably behave within them. And we now know what tools we can use to help those people. It is more of a known situation.”

But while the figures produced by the government about bed capacity, ventilators and PPE sound impressive – there is one crucial thing that is missing, Cocker said.

“I think it’s really tempting to look a the figures that Boris Johnson was quoting as say: ‘Oh my goodness, we are so much better prepared’”, she said.

“But what we are drastically short of – and were even before the coronavirus pandemic – is staff. Staff who can operate the ventilators and staff to look after patients in any extra bed space we have.”

“Although we can redeploy doctors from other areas of the hospital – surgeons whose operations were cancelled and junior doctors in GP placements – to intensive care, without having the training and the background in intensive care… Bodies on the ground don’t transfer to usable skills.”

Meanwhile Rowlands, who is a GP, said that while there have been improvements there are “too many unknowns” to say for certain if the UK is better placed than it was in March for a second wave of coronavirus.

“I think we have to be cautious about what the government promises and what they actually deliver, as we have seen with the test and trace system,” she said.

Boris Johnson Scoffed At The Idea Of Enforcing Covid Rules. Now The Army Could Be Used

Vodafone, Three, and O2 commit to building 222 masts together