Posted by Ronald Mitchell from huffingtonpost.co.uk·Sep 29 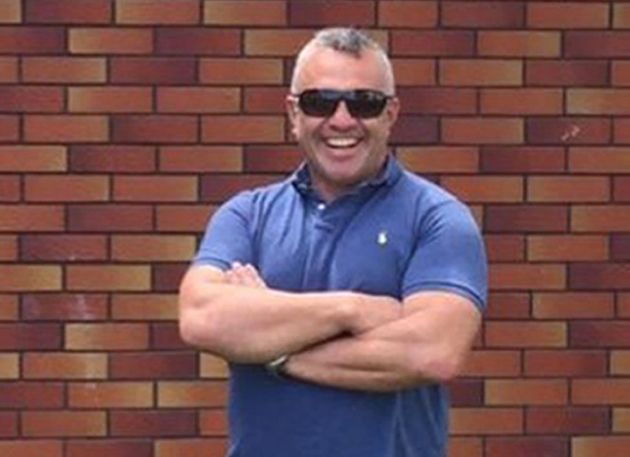 The suspect in the fatal shooting of Sergeant Matt Ratana remains in critical condition and detectives have not yet been able to speak to him, the Met Police have said.

Ratana died in hospital after being shot by a handcuffed suspect at a custody suite in Croydon, south London, on Friday.

In a statement released on Tuesday afternoon, the Met Police said they were carrying out “detailed searches” at an address in Southbrook Road, Norbury and another address off Park Road, Banstead, Surrey.

Police said the second location includes access to several derelict buildings and more than 30 acres of land, with the “complex” search expected to take days.

A suspect, named as Louis De Zoysa, 23, remains in critical condition in hospital. Police said they have not yet been able to speak to him.

A second suspect remains in custody after being arrested on Sunday in Norwich, Norfolk, on suspicion of supplying a firearm.

The murder of Sergeant Ratana has sent shockwaves through the Met. Nevertheless, his colleagues are determined to find justice for him and his family.

DAC Cundy: "It is four days since the murder of our colleague and our work continues at a high tempo."https://t.co/uetGFzHfsg

Deputy assistant commissioner Stuart Cundy, who is leading the investigation, said: “It is four days since the murder of our colleague and our work continues at a high tempo.

“We have traced a number of witnesses who have been able to contribute significant information about the events leading up to the shooting.

“We continue to pursue multiple lines of inquiry and consider the results of initial forensic examinations, including of the gun recovered from custody.

“The murder of Sgt Ratana sent shockwaves through the Metropolitan Police Service. Nevertheless his colleagues are determined to find justice for him and his family.”

The statement came after Sgt Ratana’s partner, Su Bushby, paid tribute to the 54-year-old, saying: “There aren’t really any words for how I am feeling right now about the loss of Matt; about losing someone I loved and was so close to in such a tragic manner.

“I know Matt touched many, many people’s lives with his friendliness, patience, kindness, enthusiasm and caring ways.

“I had the pleasure of sharing five years of my life with this lovely man – my gentle giant, with his infectious smile and big heart. I think of him with tenderness and love.

“Matt was my partner, friend, confidant, support and soul mate. He will be greatly missed but never forgotten. Matt will always be in my head and in my heart.”