Posted by Paul Kliebert from huffingtonpost.co.uk·Sep 30 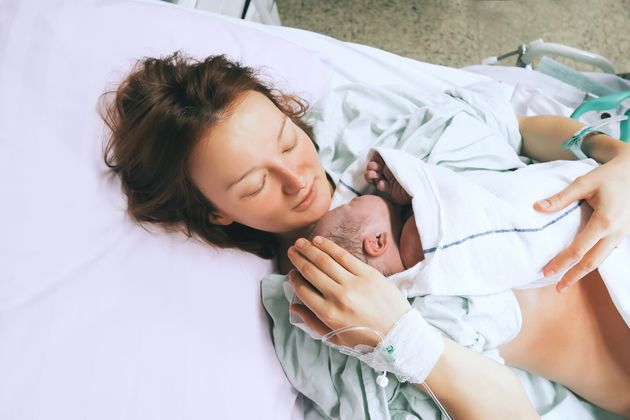 Giving birth during a global pandemic is tough.

Mums-to-be have been forced to endure labour alone, with their partners only allowed into the ward during the late stages. Some who had pre-planned a home birth had to opt for a hospital one, instead. And many spent the last months of their pregnancy feeling anxious after it was revealed women who were expecting were counted as high-risk for Covid-19.

As part of our Birth Diaries series, HuffPost UK has been speaking weekly to mums who have given birth since March to hear their stories first-hand.

Here, nine mothers explain what it was really like to give birth in the Covid era.

‘I tested positive for coronavirus while I was in labour’

“The labour was progressing quickly. I spent time in the pool, then moved to the couch. I remember someone calling the midwife out of the room at one point and I could hear muttering. I was exhausted and in pain. My midwife came back in: ‘I need to let you know you’ve tested positive for Covid-19.’ I looked at my husband with fear. What did it mean? I had no symptoms, no idea how I’d got it. I’d not left the house for a month. I worried what it meant for my baby, but most of all, I felt an overwhelming sense of guilt.”

‘I had my sister on loudspeaker when my son was born’

“I’d been very scared of a C-section, but it was the right choice in the moment. The whole team in theatre were female, and it was a really positive atmosphere. And once the epidural worked, it was amazing how suddenly the pain went. My doula was next to me the whole time, and my sister heard my son scream as he was born. They showed him to me really quick, and he went off for checks. He totally stopped crying when he was laid on my chest and heard my voice.”

‘A woman screamed at me to cover my baby’s face’

“I gave birth just before lockdown, and left on the Friday morning, just as the UK was shutting down. When I got out, it became clear I’d been fairly removed from everything in the ward. I walked out of hospital and it was chaotic. A woman screamed at me to cover the baby’s face. ‘There’s a virus,’ she shouted. It was a completely different atmosphere to when I walked in, where everyone has gone out of their way to make sure there wasn’t that sense of panic.”

“My baby got stuck, after I’d given birth to the head. All of a sudden, I had to get out the pool and I noticed a lot of people in the room. Walking over to the bed was a challenge – once you’ve given birth to a head, it’s not easy to walk! My partner had to lift me out of the pool, they helped guide me and I was laid down on the bed. I’m not sure how long my son took to come out. My partner said it was a couple of minutes. I was just pushing, pushing, doing what I was told. They had to dislocate his shoulder to get him out, they later told me.”

“Being pregnant during a pandemic was a struggle. I gave birth in July, so had spent nearly five months worrying. It was a whirlwind. When my daughter came out, I was exhausted. I felt like I was having an out of body experience, I was so tired, I felt like I couldn’t push. But I knew I had to get her out and make sure she was healthy. I gave birth on my knees and she came out behind me. They told me to turn around and look at her. I was so scared, though! I couldn’t turn around. I told them I was scared. But then my partner faced me and told me to look down at our daughter. So I did.”

‘I never wanted a hospital birth – but made the experience positive’

“I’d come prepared for sure, with headphones, series downloaded onto my tablet to watch Netflix, and music. I had lots of video calls from my partner and family, too – and the food in the hospital was excellent! Apple cake for dessert, always topped up with tea. It really made the experience pleasant. As women, we really bonded in that room. We were with each other for what felt like a long period of time: all the pessaries, toilet trips, whenever something happened. The bond was amazing, it kept the atmosphere light, as we chit-chatted away through our labours – discussing each other’s lives.”

’I laboured for a day without my husband

“There had been a few incidents of reduced movement from the baby during my pregnancy, so I had an early induction. My husband couldn’t be with me, so I had to go into hospital all alone. Once there, I reacted strongly to the drugs and the contractions were consistent – and consistently painful – for hours. They were so frequent, in fact, that the doctors took the pessary out earlier than expected and moved me to a side room. Then they broke my waters. I was 2cm dilated and once they’d broken, my husband was able to come in. It’d been 24 hours since I’d last seen him.”

‘My baby got stuck in my pelvis’

“They examined me in triage – I stayed on my own in that small room for three hours, yet ended up only 1cm dilated. I decided to go back home but there my contractions were getting stronger and stronger. I couldn’t do anything. I wanted my husband and mum to eat. I remember saying to them: you guys have lunch, and after that, we’ll go back to the hospital. But things were getting worse – 10 minutes later, I was like, screw that, wrap your sandwiches in tin foil, we’re going. I howled like an animal all the way back to hospital.” 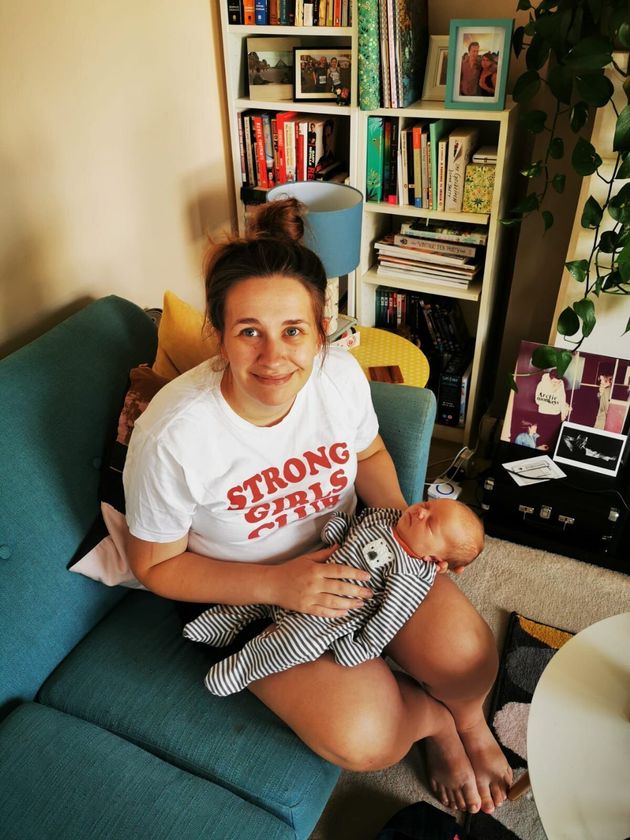 ’I’ve delivered babies for 10 years, giving birth myself was surreal’

“When the peak of the pandemic hit, I was four months pregnant. As a midwife, I had additional knowledge of the research and knew the virus couldn’t cross the placenta to the baby. I wasn’t overly concerned, but obviously the virus was still brand-new so I didn’t know how it’d unfold. I’d say being a midwife made it slightly easier, though. Labour started on a Sunday, at 37 weeks and three days. I was having a home birth, so the midwife had been around earlier that day to check on the baby, go through paperwork, and make sure we were prepared. She ran through emergencies that might happen and how we’d deal with it. It reassured my partner that the home birth was a good option.”

Amazon original series Absentia won’t be getting a fourth season