Do you love to play Dead by Daylight? Well, if your answer is yes, then we got some fantastic news for you. Behavior Interactive Konami has released new Cybil Bennett skin for Cheryl Mason. 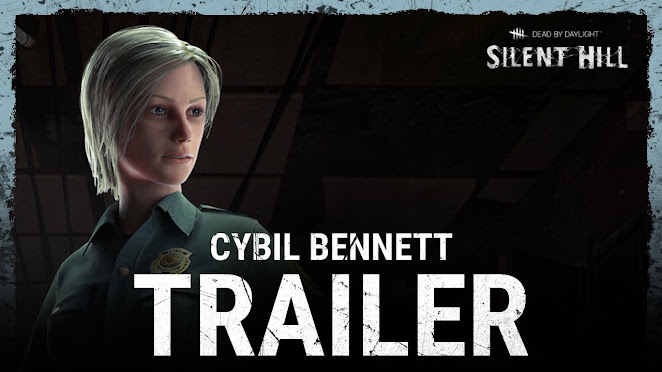 Additionally, the new chapter (Silent Hill chapter for Dead by Daylight) also brought a new map in the game (Midwich Elementary School), and now Behavior Interactive Konami has released new Cybil Bennett skin for Cheryl Mason, which can be download from the Dead by Daylight in-game store for $15.

It is an excellent move by Behavior Interactive and Konami to add a new DLC for players in the game and will help Konami in keeping alive his franchise in the minds of people.

Cybil Bennett is a police officer that was first seen in the original Silent Hill video game (a survival horror video game). But now she is all set to make her presence felt in Dead by Daylight. The Cybil Bennett skin completely changes Cheryl’s voice and face, just like other skins for Cheryl (Lisa and Alyssa skins). But since it’s a skin only, you don’t get any unique and new moveset with it.

It is an excellent move by Behavior Interactive and Konami to add new DLC for players and will definitely help both of them in keeping their franchise alive in the mind of people. However, the skin appears to be a little expensive. Yes, the skin is impressive, but it’s just another skin at the end of the day and is a little expensive too. But like always, the choice is up to you, and you have to decide whether you should purchase it or not.