Posted by Victor Schenck from huffingtonpost.co.uk·Oct 04

The Crown has offered fans a a first glimpse of Emma Corrin as Diana, Princess of Wales in her iconic wedding dress.

An image released by Netflix shows the actor wearing a new version of the gown, which was based on the original design by David and Elizabeth Emanuel.

The original dress was famous for featuring a 25ft train, although the angle of the picture does not allow us a peek at its recreation.

Emma, whose previous credits include Misbehaviour and Grantchester, will portray Diana during the early part of her relationship with Charles – played by Josh O’Connor – in the upcoming fourth series of the Netflix drama. 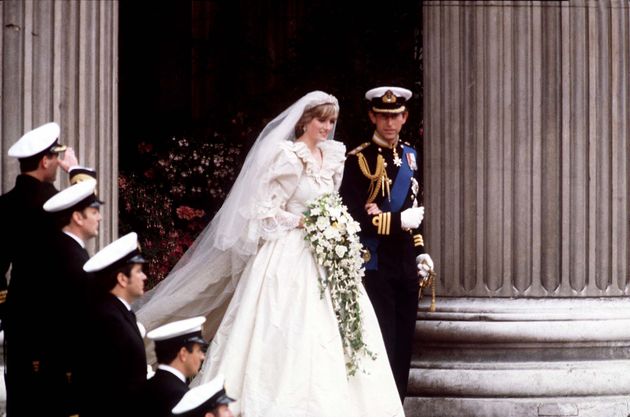 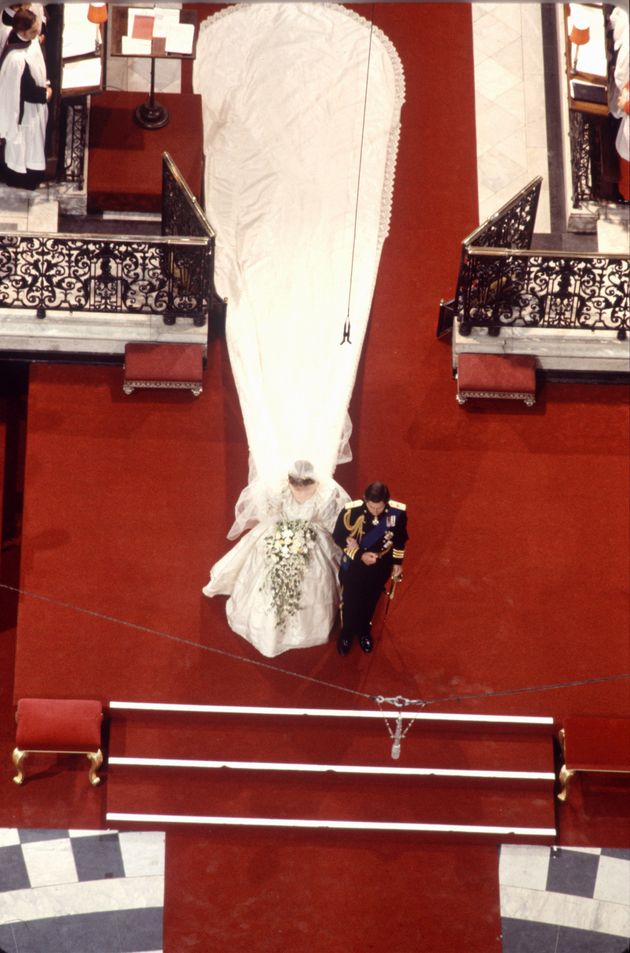 It’s time. Here’s your first look at @GillianA as Margaret Thatcher and Emma Corrin as Princess Diana in Season 4 of @TheCrownNetflix. pic.twitter.com/3eg121ugPJ

The upcoming fourth series will be Olivia Colman’s second in the lead role of the Queen, with production on the new episodes wrapping shortly before the UK went into lockdown earlier this year.

For the fifth series of The Crown, Imelda Staunton will take over the throne from Olivia, while Jonathan Pryce will succeed Tobias Menzies as Prince Philip.

Meanwhile, Lesley Manville and Elizabeth Debicki will be playing Princess Margaret and Princess Diana, although it’s yet to be confirmed who will be appearing opposite her as Prince Charles.

The Crown’s fourth series will debut on Netflix on 15 November.

Princess Diana Musical Coming To Netflix Ahead Of Broadway Return

Why Does Coffee Make You Wee So Much?