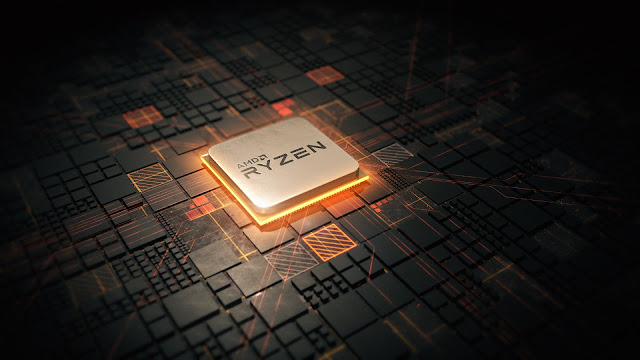 The Ryzen 5 3400G has been recently added by AMD to its line of graphics-accelerated chips, and it is a great money saver for those who want a decent performance gaming PC. This chip would be enough for having low to mid-end gaming at lower resolutions.

The Ryzen 5 3400G is a quad-core processor with eight threads which means you can play with eight processing threads. The processor offers a base clock speed of 3.7GHz and max boost to up to 4.2GHz. It comes with an AM4 socket and TDP of 65 W. The processor has AMD Radeon RX Vega 11 as its graphics processing unit. It also offers Wraith Stealth cooler. You get all this at a price of only $149.

The processor is built up with a 12nm process that got introduced with the second-generation processors of AMD. It can run games with up to 720p lowering from 1080p.

The Ryzen 5 3400G chip will also be able to fit into the slot of most of the modern AMD motherboards. All hail to the AM4 socket compatibility, the same one which was used by AMD across its Ryzen lineup. You will need to bear in mind that your motherboard would be needing a compatible BIOS alongside a spare video output so as to work with this chip.

The Ryzen 5 3400G by AMD, as already discussed, is a great value chip that you can get by spending only $140. The price varies sometimes depending upon the market scenario, but it doesn’t go too high, and it rarely drops. The lowest price on which it got sold was $129, in November 2019.

So, if you want a budget-friendly processor with an average gaming GPU, then you can opt for AMD Ryzen 5 3400G.

AMD's AM4 socket captured on camera

AMD's new AM4 socket spotted in the wild, ready for Zen