Hulu is a great streaming platform to watch some great shows. Lately, it has brought some excellent comedy series, including High Fidelity and The Great.

The platform is one of the cheapest streamers out there, and it has plenty of fantastic TV shows and movies to watch on weekends. In this article, we tried to list some best shows on Hulu, so read the whole article and find out your first series to start your winter with. 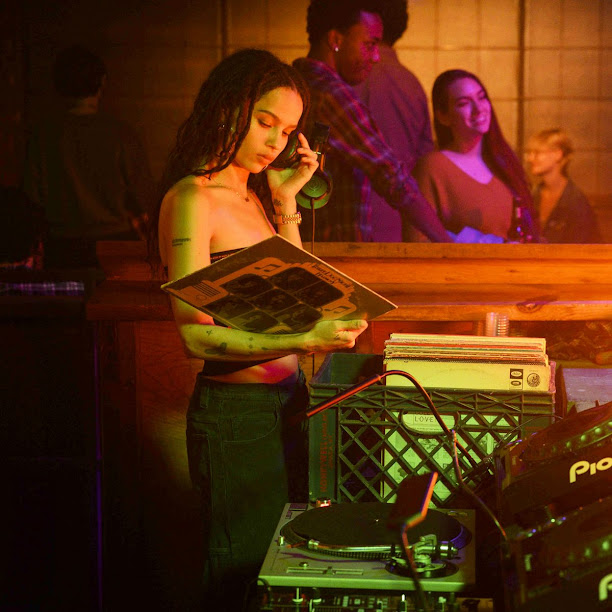 Letterkenny is a television sitcom developed by Jacob Tierney and Jared Keeso, and created by Keeso. Tierney handles the direction of the series, whereas Keeso is featured as the cast of the show.

Letterkenny is a comedy series set in Ontario, Canada, and it revolves around the small rural Canadian community. The show focuses on the relationship and life siblings Katy and Wayne, who run a farm and help Wayne’s friends Squirrely Dan and Daryl Dan. It also shows the life of two hockey players Jonesy and Reilly, who are best friends and are in an on-and-off relationship with Katy.

The characters in the series often speak the Ontario dialect as they come up with surprising puns, discussion, and wordplay of the significant issues.

The Letterkenny premiered the eighth season on 27 December 2019 on Hulu and the ninth installment of the franchise released in July 2020.

This Way Up is a British comedy-drama TV series. The show is written by Aisling Bea and produced by Bea and Sharon Horgan. The series stars Bea, Horgan, Tobias Menzies, and Aasif Mandvi.

The show is set in London and centers around a single Catholic Irish woman, Aine, who has a nervous breakdown. It is a comedy series with a little pinch of darkness. Aine teaches English as the second language and goes on dates with the guys who are not available as she thinks they are.

This Way Up is a pinnacle of a series that centers around a woman and her life. The show received the approval of 90% on Rotten Tomatoes based on 20 critics. The site describes the series as hilarious, devastating, and surprisingly light. However, Daniel Fienberg from The Hollywood Reporter gave it a comparably less positive response.

Normal People is an Irish romantic drama TV series produced by Element Pictures for Hulu and BBC Three. The series is based on the novel of the same name by Sally Rooney.

The story follows the relationship between Connell Waldron (played by Paul Mescal) and Marianne Sheridan (played by Daisy Edgar Jones). They navigate their adulthood from their school to the undergraduate years in Trinity College. The audience will have a whole roller-coaster experience with their ups and down, from their first step in university to breakup and depression.

The series is incredible, and it is hard not to fall in love with the show and the characters. Normal People scored 84 out of 100 on Metacritic based on the 24 reviews.

Dimension 404 is a science fiction black comedy series created by Will Campos and Desmond “Dez” Dolly and co-created by David Welch and Dan Johnson. The show is inspired by The Outer Limits and The Twilight Zone. The title of the series is taken from the radio program Dimension X, with 404 added to specify its link with internet generation.

Dimension 404 focus and explore the healthy dose of dark comedy. All the six episodes of the show premiered in February 2016. Each of the episodes is of one-hour duration and tells the individual stories.

The Handmaid’s Tale is a dystopian tragedy web TV series created by Bruce Miller. The movie is based on the novel of the same name written by author Margaret Atwood. The show premiered on Hulu in 2017.

The series’s plot is set in a world where the fertility rate has collapsed due to environmental pollution and sexually transmitted diseases. Hence, women are forced to be trapped in childbearing slavery. The series’s direction is fantastic, and the struggle of making this world better feels very real.

The above is all about some of the best series by Hulu.

Why do we need to Improve Patient Safety in the Medical Community?