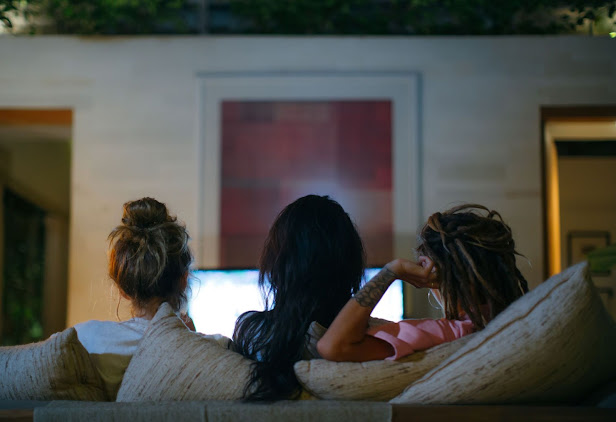 Shenzhen: The Silicon Valley of Hardware

Shenzhen: The Silicon Valley of Hardware is one of the best documentaries available on YouTube. Suppose you are looking to watch something related to technology and electronics. In that case, it is the best pick for you as it features the buzzing city of Shenzhen, China, also known as The Silicon Valley of Hardware. This documentary provides you insight into Shenzhen’s development, where various top electronics manufacturing companies of the world mark their presence. The documentary also puts light on the manufacturing and sale of copied versions of the latest gadgets. More than 11 million people have watched this documentary on YouTube, and there are more than 77K thumbs up for it as of now. It is available on the official YouTube channel of WIRED UK for free.

If you have been curious about life in North Korea, then Inside North Korea is the documentary that you will not want to miss watching. In this documentary, you will get to see the glimpses of daily lives in North Korea. It also features a very informative interview of a North Korean refugee who fled from the country for a better life. This film is directed by David Carr-Brown and is available on YouTube for free in three different parts. There are more than 9 million views on the first part only with more than 52K likes, which tells a lot about the quality of content.

This is the Zodiac Speaking

If you are looking to watch something that involves mystery and crime, then there is hardly any documentary available on YouTube, which is better than This is the Zodiac Speaking. It depicts the killings by a serial killer known as the Zodiac killer, back in the 1960s, in California. This killer managed to outsmart the investigating agencies and never got caught. This documentary also features the letters sent to the press by this killer. You will also find this documentary trying to guess the person behind those murders. If this sounds interesting enough for you, then you can watch this documentary on YouTube for free.

The Story of Aaron Swartz

The Story of Aaron Swartz is another great documentary available on YouTube and makes it to our list. It explores the life of Aaron Swartz, an American computer programmer and one of the co-founders of Reddit. He is also known for his contribution to the development of RSS web feed. You will also find this documentary featuring the legal troubles he had to face. This documentary provides you a deep insight into the life of the people involved in technology creation. There are also high chances that it will leave you emotional at the end. More than 5 million people have watched this documentary.

The Extraordinary Genius of Albert Einstein

Albert Einstein is one of the most celebrated persons in the history of humanity. There is a lot of content available about him on the internet, which provides information about his life and theories. The Extraordinary Genius of Albert Einstein is one of the best documentaries that depict his Theory of Special Relativity. This documentary does not elaborate on the theory but covers the topic of how Einstein made his discovery. It is an excellent documentary to watch if you are interested in understanding the process of human thinking.