Posted by Eric Spilde from huffingtonpost.co.uk·Oct 27

Joe Dempsie has shared his thoughts on the divisive Game Of Thrones finale, including an important message he thinks we can all glean from the episode.

The British actor played the blacksmith Gendry in the first three series of the hit fantasy drama, returning for the final two seasons, the last of which ended up getting a mixed response from fans.

In a new interview with The Independent, Joe admitted he has “sympathy” for those disappointed with the pacing of the final series, stating: “Watching it back, I think they could have maybe taken a little more time.”

However, Joe was quick to add that he’s actually a fan of the finale overall, in particular the message that “the human race can put their differences aside to defeat a common enemy”. 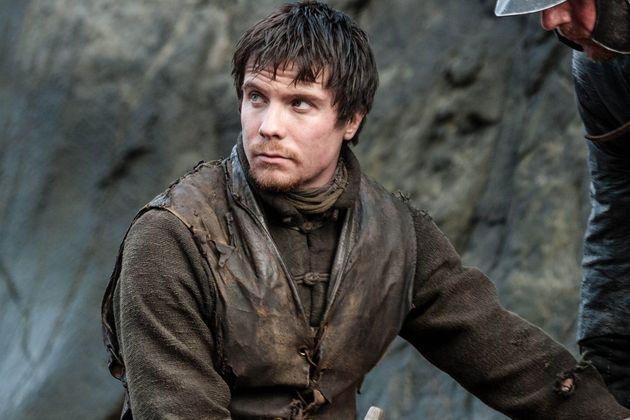 “That is something we could all do with addressing,” he concluded.

During the interview, Joe was also asked for his thoughts on the romance between his character and Arya Stark, played by co-star Maisie Williams.

“It was an odd transition purely because I’d seen Maisie grow up,” Joe said of his co-star, who was 12 when she first appeared in Game Of Thrones.

“I’d met her when she was a child and, during the course of the first three seasons, it was something I was asked regularly because the books suggest there’s a possible romance. It always made me slightly uncomfortable.

“I know we were recreating fantasy, but we as actors have to make it very much in reality, and they were asking me to comment on whether I – at the time, a 25-year-old man – would like my character to hook up with a 14-year-old. I always avoided answering the questions. But it was something I then had to think about.” 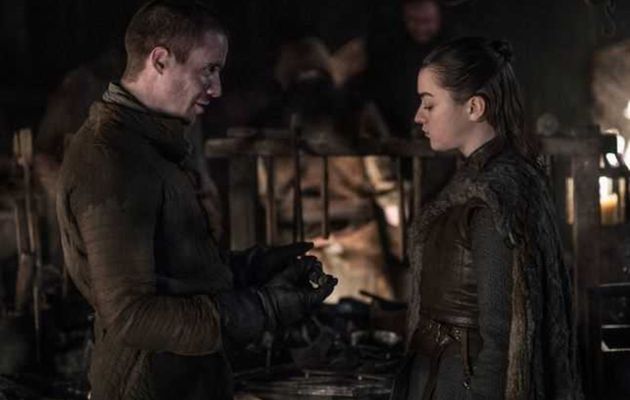 Fortunately, when it actually came to shooting the scene, Joe said he found it “absolutely fine”.

He explained: “When we were doing season eight, Maisie was a grown woman. Also, putting that initial discomfort to the side, I didn’t wanna patronise her.

“She’s an incredibly capable young woman who commanded the respect of that set, so to play up about doing the scene would have been doing her a massive disservice.” 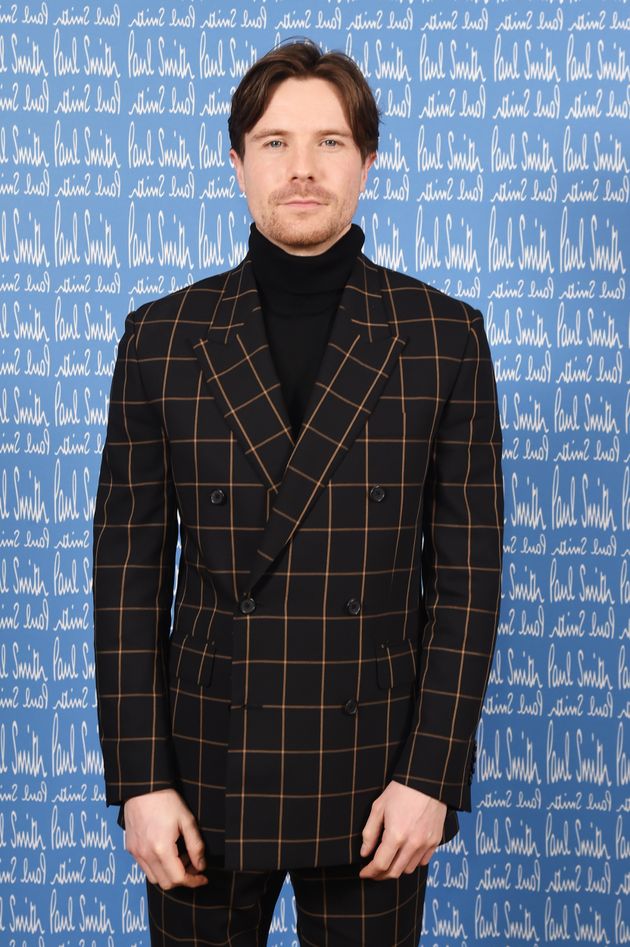 Since the Game Of Thrones finale aired in 2018, it’s proved controversial with both fans and the cast, with a number of former stars sharing their thoughts on how producers chose to wrap things up.

Sophie Turner and Alfie Allen have defended the episode in the past, while Charles Dance recently admitted that he would join many fans in signing a petition for the episode to be re-shot.

5 Trendy & Comfy Clothes for Hiking That You Must Own