Posted by James Bice from google.com·Oct 28 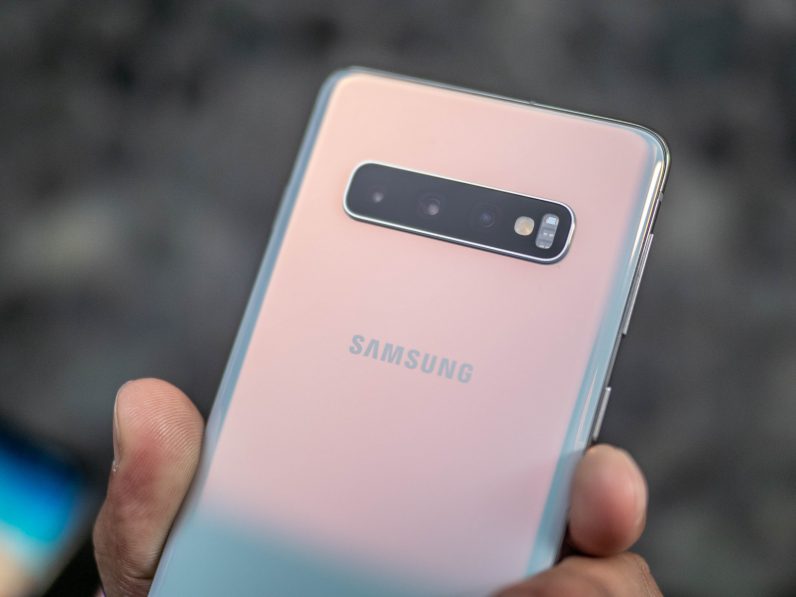 Apple took an unpopular decision this year by removing the wall charging brick from the iPhone 12 and new Apple Watches citing environmental reasons. Now Samsung, after mocking its rival, is set to follow the same course. Citing a report from the Korean site ChosunBiz, Sammobile said that Samsung is considering removing both the wall charger and earphones from the upcoming Galaxy S21’s box. Apple kept the iPhone 12’s price the same as the last year’s models and charged the official cable from USB-A to USB-C with the lightning port on the other end. So, in case you didn’t own a…

7 Steps to Buying a House in Lynchburg, Virginia

Pandora App not working on Windows 10? Here are the fixes

Move QuickBooks Desktop To A New Computer In Simple Steps