Posted by Gary Meyer from google.com·Oct 29 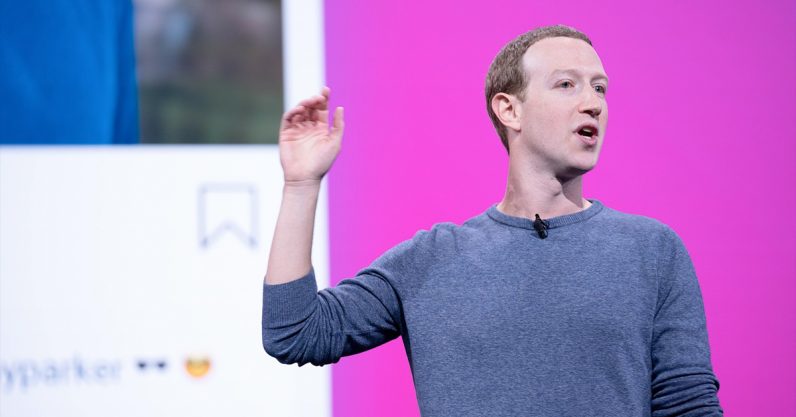 As the US presidential election polling day draws close, it’s worth recapping what we know about how Facebook has been used to influence election results. The platform is optimized for boosting politically conservative voices calling for fascism, separatism, and xenophobia. It’s also these voices that tend to generate the most clicks. In recent years, Facebook has on several occasions been made to choose between keeping to its community standards or taking a path that avoids the ire of conservatives. Too many times, it has chosen the latter. The result has been an onslaught of divisive rhetoric that continues to flood…

Some amazing ideas to install the play area for your kids