Posted by Jason Kowalski from huffingtonpost.co.uk·Oct 29

One Harry Styles fan got the shock of her life when she found out her idol had been at her home – and she missed the whole thing.

Theodora, a young fan of the singer, revealed the unbelievable story on her Instagram page, revealing that while she was out, Harry’s car had broken down outside of her home, and her dad had let him in to use the phone.

Admittedly, this does sound like the sort of thing that only happens in TV shows (or, indeed, in a dream), but she actually posted photographic proof of the surprising encounter.

Theodora’s Instagram account is private, but the pictures she posted have gone viral among fans of the star on Twitter, including the note that he left her and a snap of Harry feeding her pet fish.

Imagine coming home to find out @Harry_Styles' car broke down outside your house and he's been in your room, feeding your fish and leaving you notes.

He is truly the king of kindness.

We need more people like this in the world. pic.twitter.com/PO1l5f6ZYX

#HarryStyles hung out at a superfan's house (while she wasn't home) after his car broke down. He drank some tea with her dad and fed her fish. The moral of the story? Anything can happen in 2020. pic.twitter.com/s2DdIEFl9N

“Theadora, my car broke down on your street and your dad’s friend kindly let me wait at your house with a cup of tea,” he said. “I’m devastated that we missed each other. Looking forward to meeting soon. Treat people with kindness.”

Another photo showed that he’d signed her copy of Fine Line – including adorning his face with a face covering – writing: “Sending you all my love, I’m so sorry we missed each other. Until next time, Harry.”

The best part of the whole story? The fact the goldfish in question is actually named after Harry Styles. 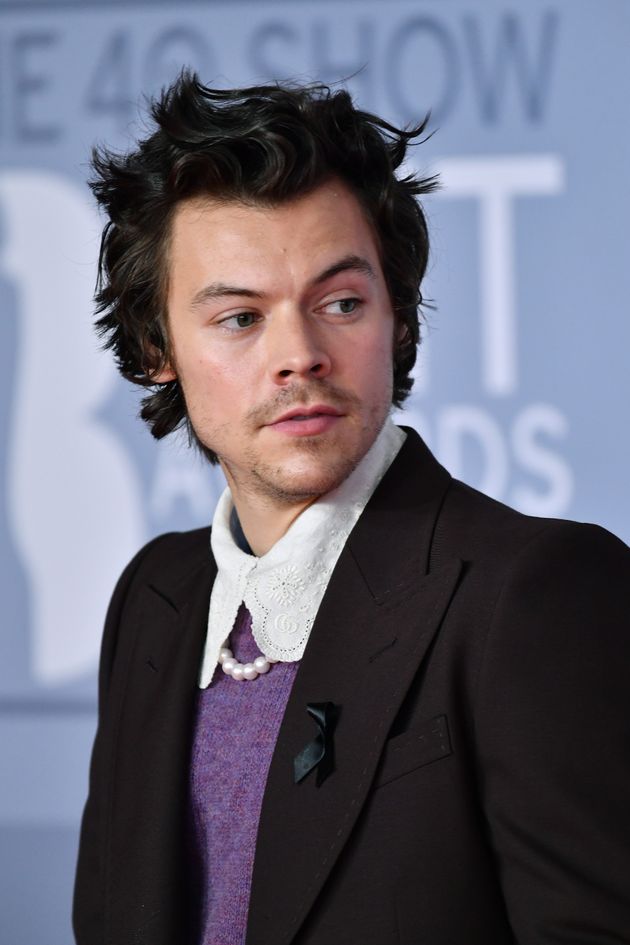 Earlier this week, Harry shared a political message with his Twitter followers, explaining why he was endorsing Joe Biden in the upcoming US election.

“If I could vote in America, I’d vote with kindness,” the British singer tweeted, alongside a video of Biden meeting his supporters.

Could Harry Styles have been the next young Han Solo?

Harry Styles fans are trying to hack the Billboard charts

No Harry Styles? No worries. Here's who should play Prince Eric in The Little Mermaid