As well as the latest metals, bearings, turbo engines, and fuel systems, modern airplanes are in constant development with new and improved technologies coming into being every year. In this piece, we look at some of these seminal leaps and give a glimpse into the aviation of the near future.

Now, all those vital components of an airplane, such as plastic bearings and wing flaps, can actually be created using 3D printing. The advantages of this are triplefold: 3D printing is very speeding, and so represents a potential huge financial saving. In addition, it is a low cost method of creating parts, as it does not need an expensive assembly line, mould, or manpower. And, finally, it can be precision-made to the most accurate degree, meaning that, in time, this new technology could mean even better definition and speedier, more efficient planes.

The use of lighter than ever materials means that aircraft could become faster and cheaper to fly. In normal times, around 400 airplanes take off every hour around the globe - this number could be increased if operations were less expensive. Issues of carbon footprint aside, the development of lighter-than-metal materials could have a profound effect upon global travel.

AI is set to change the world, and that includes the realm of aviation. Advances in computing mean that this futuristic-seeming technology is now not only being developed but being implemented. In the foreseeable future, AI pilots will become a reality and, before then, we will begin to partially replace certain systems with AI control. It is happening now, and is something we’ll see more widely within the next few years.

Of necessity, alternative fuels to our usual petroleum and oil are now being looked into. Climate change means that this is a must, and also the ever increasing costs of fossil fuels present a challenge. According to a recent article in National Geographic, alternative fuels and the engines that we will use to assimilate them could mean a 15% increase in efficiency. Electric planes, like electric cars, are one option that we may see shortly. Good news, and something that will change air travel for the better.

These advances will alter domestic and international travel, and also improve flight for our defence systems. Changes there are something that also continue apace, but as iconic Boeing 747s are now being culled, it’s time to forget the planes of the past and look formly into the future. 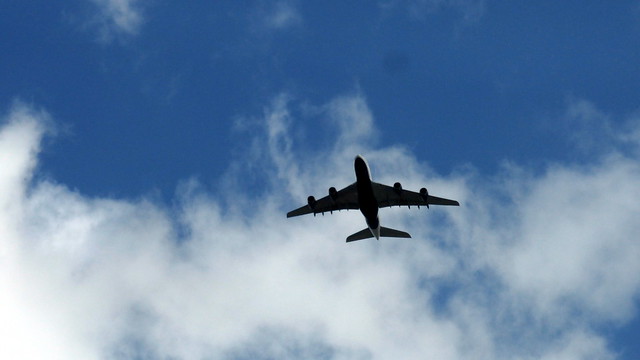 Is the carbon footprint of AI too big?