In this article, we will discuss how you can improve the voice memo recording in iOS 14 on your iPad and iPhone. The Voice Memo app might not have received much attention from the users compared to Safari and Photos app in iOS 14; it still has a notable feature named “Enhance Recording.” You might already have guessed about its working as the name itself suggests that it helps users improve their Voice Memo recordings in the recent iOS 14 update on their iPhone and iPad.

The first thing you need to know is that the newly introduced “Enhance Recording” feature on iOS14 for iPhones and iPad uses machine learning to restrict the unnecessary sounds from getting recorded in the recording. 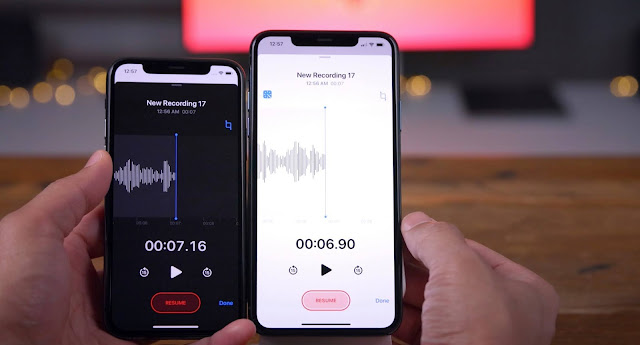 This simply means you will no longer have to spend plenty of precious time removing unnecessary things like background noise and echo.

Coming to its working, Apple has made it pretty simple and straightforward. The “Enhanced Recording” feature helps you easily improve the quality of voice memo recordings. This feature operates in the stealth mode under recoding, and this is why it has remained mostly unexplored as of now. So far, you must know where it exists, so let’s proceed further to use it. You may follow the below-mentioned details:

In case you want to remove the voice memo enhancements from your recordings, then follow the below-mentioned steps:

So, these were the steps with which you can improve the audio quality of your Voice Memo recordings. Afterward, you may bring back the audio recording to its original quality by removing the audio enhancements from it.

ASUS ZenFone 8 will bring back this missed feature

Google will bring back a useful feature with Android 12

WhatsApp to bring back text status, rollout for Android users starts next week