Here's How Your Favourite Beach Destinations Are Doing Right Now

Posted by Barry Polanco from huffingtonpost.co.uk·Feb 20

The cliche of golden sands and swaying palms has never felt further away. All the more reason to bring a dose of sunshine to our blustery shores, then.

We may not know what the summer holds, as politicians and scientists urge Brits to park our holiday plans until October. But we managed to catch up with small business owners in three popular beach holiday destinations whose livelihoods depends on tourists for a snapshot of life right now without them.

They tell us what they’re up to, and share the challenges they are facing, as well as their hopes – dreams? – for the 2021 holiday season ahead.

‘The beach is empty, I’ve had to sell my boards’ 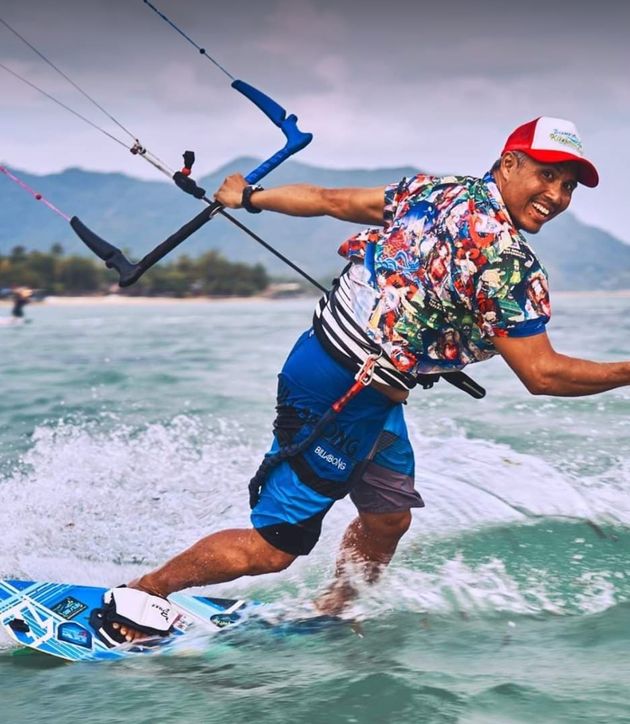 The vaccine rollout has only just begun in Thailand. An estimated half the country will be vaccinated in 2021. Between Jan 3 and Feb 19, there were 25,111 confirmed Covid-19 cases and 82 deaths, according to the WHO.

Danai: The island has been super quiet. We used to have many young people in the water, having fun, walking around, enjoying themselves. Now the beach is completely empty. Our main business is renting water sports equipment – I had to sell all my boards because there’s no more walk-in. Everything is pre-booked, we’re down to 10% of our business level right now.

The people still here are expats who work online. Some live here; many more have left. The community has become much smaller – the island only has 16,000 people resident. Many people who came to Koh Phangan to work as a tour guide had to leave. I know many guides suffering from this situation.

Now the island is emptier, I have seen that the beach has returned to its natural environment. It used to very dirty – many people party every single night and especially for the Full Moon Party, people would pee in that water and I would never swim in there, but now it’s completely different.

The sand is cleaner, no more cigarette butts, it’s like walking in a cloud. The water is much cleaner. We’re in the water all the time – in the old days there used to be lots of broken bottles after people partying. I’ve seen less trash.

Right now, Thailand is suffering dearly, especially down south where we mostly survive on tourism. Once we have the vaccine, they’re considering opening again. I have so many friends willing to come back if they don’t have to do quarantine [when they get here], which doesn’t make sense.

Thailand has ordered millions of vaccines so when people want to enter and already have a vaccine, they should not have to quarantine anymore.

‘You go for walks, discover parts you haven’t discovered as they’re normally full of tourists’ 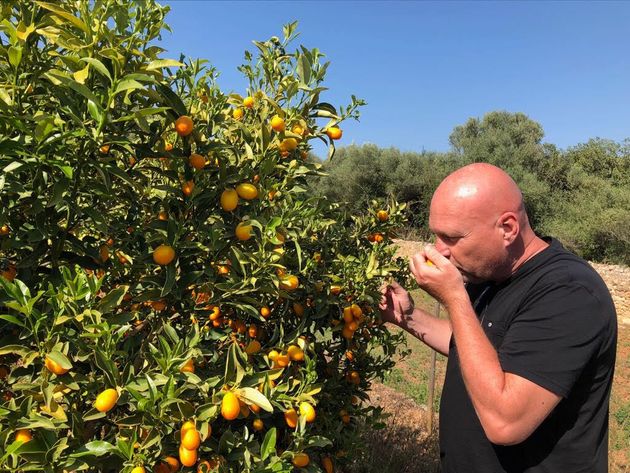 Spain’s worst month for infections was January, as the third wave hit. Current estimations suggest a good percentage of citizens will be vaccinated by the end of summer. There were 3,107,172 confirmed Covid-19 cases with 66,316 deaths between Jan 3 and Feb 19, the WHO says.

Marc: Spain is a very sociable country, and in cities like Parma, it’s kind of weird to see terraces closed, bars closed, restaurants closed. For Spanish people, it’s been amazingly different. Normally you’d be thinking about going out for dinner at nine o’clock, but after 10 at night, it’s lockdown until six in the morning.

If you had no financial worries at all, if your business didn’t depend on tourism, you would probably be in a different kind of mindset – but obviously here the vast majority of people do rely on tourism so there is a lot of nervous preoccupation about what’s going to happen over the next few months.

The upside is you go for walks, discover parts of the island you haven’t discovered before, or you haven’t been to for a long time as they’re normally full of tourists. It has been really beautiful. We went to a place called Sa Coma the other week. Normally you’d avoid it because there’s buses and tourists everywhere, but it’s really nice. We were basically on our own down there.

I think the next few months are going to be extremely challenging. How are we going to open up, how are we going to survive until tourism starts to flourish again? There’s been quite a few casualties, the worst is probably yet to come.

There’s a hope there are travel corridors and maybe vaccination passports, and people can start to move around. It’s not going to be anything like normal, but at least if we can have a small season in August, September, October...

‘Maybe this summer will be an opportunity for us’ Croatia’s vaccine rollout began in December, and the prime minister has said he hopes most at-risk citizens will be vaccinated by the end of April. There have been 238,866 confirmed cases of Covid-19, with 5,399 deaths between January 3 and February 19, according to the WHO.

Adnan: Croatia is a small country and all decisions depend on the situation in Europe. We have an okay situation right now regarding the pandemic, though coffee bars and restaurants are still forbidden, it’s takeaway and delivery only. Now we are waiting for March to hopefully get some info regarding a festival season. The situation is not looking super bright at the moment.

Our tourism in general is in a good geographic position: the biggest share depends on countries nearby who can decide last minute about their holidays, and travel to Croatia by car. That’s an advantage in comparison with other tourist destinations like Greece and Spain.

However, festivals are important for Croatian tourism – generating more than 1 million visitors who spend around seven days on holiday here. We’re hoping the government and institutions will let them happen if they’re held at open air venues and closed resorts and can easily organise to go safe for all visitors.

A lot of our festivals are boutique in comparison to those in the UK, Germany and France – between 2,000 to 10,000 visitors. And in my company we are looking more to developing festivals and events for locals, because last year that was okay to do by government.

Our biggest festivals from our portfolio like Fresh Island and PlayIT are still 50/50, depending on the situation in Europe – travel restrictions, lockdowns, Covid passports, government rules and local government decisions. We’ve created a boutique version of Fresh Island for 2021 at a closed resort with an option of speed testing – and we are in a position now where we can wait until spring and decide whether we hold a smaller edition for just 2000 people.

I think Croatia can hope for a good tourist season, definitely better than in 2020. Maybe this summer will be an opportunity for us, because we think all the big EU festivals will need to postpone or be cancelled. I think the festivals season will happen in some form.

As told to Adam Bloodworth.

Muhammad Ali Is Dead At 74