Posted by Robbie Kromer from google.com·Apr 08 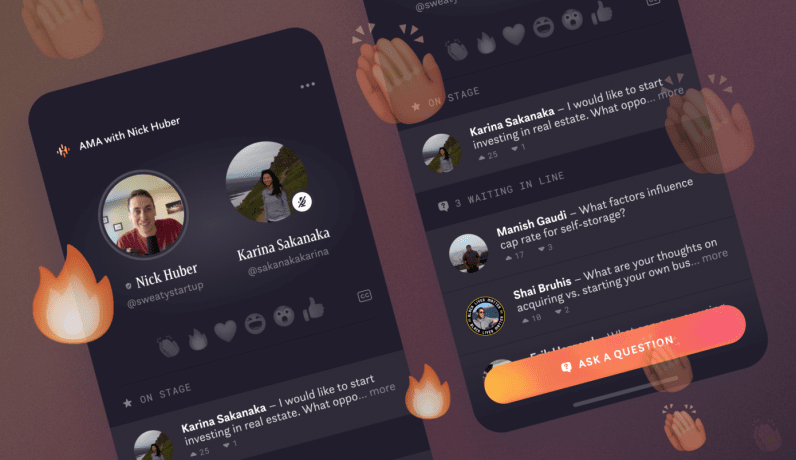 It was only a matter of time: Facebook today launched an experimental Clubhouse competitor called Hotline, looking to capitalize on the increasingly popular social media format. As reported by TechCrunch, Hotline was developed by Facebook’s NPE (New Product Experiment) division, which regularly doles out apps with new ideas (or, in this case, not so new). That said, Hotline does have a few features to differentiate itself from Clubhouse and Twitter’s Spaces. Most notably, it supports video and will allow participants to toggle video when asking a question, although that feature isn’t live yet. Video appears to play a secondary role to…