Posted by Thomas Cann from huffingtonpost.co.uk·Apr 12

Anna Maxwell Martin is returning to Line Of Duty as AC-3 boss Superintendent Patricia Carmichael, it has been announced.

The actor appeared as the no-nonsense officer in the final two episodes of series five, quickly becoming a fan favourite.

Viewers will remember she led the interrogation of AC-12′s Superintendent Ted Hastings when he was under suspicion of being mysterious organised crime boss ‘H’. 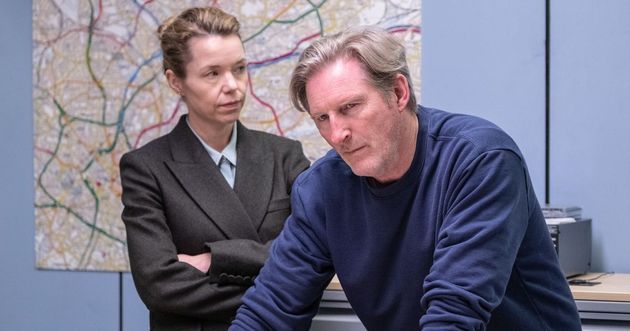 Carmichael will make her reappearance in Sunday’s upcoming episode, with bosses hinting she could be about to take control after Hastings was forced into retirement, following Chief Constable Philip Osborne’s plan to cut numbers in Central Police’s anti-corruption units.

Of rejoining the show, Anna said: “Pat’s back, I can’t remember what she’s doing there, nor would I be allowed to blab, but suffice to say she’s got some new clobber and she’s ready to bust some balls.” 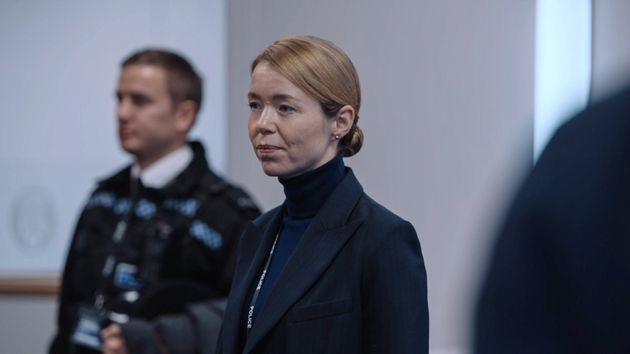 Banks is a significant character as he was visited in prison by Hastings back in series five, where the pair had a conversation that viewers were not privy to.

This point was central to one of the loose ends the series five finale didn’t tie up, as there were questions about whether Hastings had leaked information about undercover officer John Corbett’s real identity to Banks, which ultimately led to Corbett’s death at the hands of the OCG. 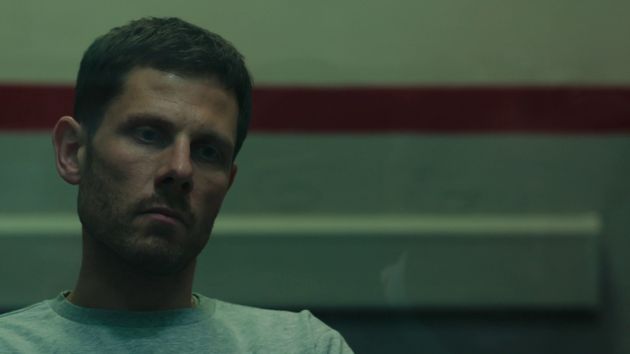 Under questioning, Hastings lied about ever visiting Banks, but Carmichael was still convinced he’d blown Corbett’s cover. She was unable to prove it when DCC Wise insisted the case against Hastings was shut down.

Could the returns of Banks and Carmichael mean this is revisited?

The fifth episode of the series will also see fans learn who DCI Joanne Davidson’s mystery relative is.

It was revealed the MIT boss is related to someone already known to AC-12 after a DNA sample of Davidson’s found at PS Farida Jatri’s house was a match for “a nominal” (aka a non police officer) already on their database – and fans already have a theory as to who they might be.

Line Of Duty continues on Sunday at 9pm on BBC One.

Line Of Duty: This DCS Patricia Carmicheal 'H' Theory Is Wrong, According To Martin Compston

Wraith: The Oblivion — Afterlife is the creepiest VR game I’ve ever played