Line Of Duty Star Gregory Piper Hints Ryan Pilkington Could Kill Again: 'Anything Is On The Table'

Posted by Michael Morehead from huffingtonpost.co.uk·Apr 15

Line Of Duty star Gregory Piper has warned “anything is on the table” when it comes to his corrupt character Ryan Pilkington.

The actor has hinted another character could lose their life at the hands of the organised crime gangster, who has been masquerading as a police officer.

Gregory appeared on Thursday’s edition of This Morning, when he was asked by Alison Hammond if his character could kill again, having bumped off PC Lisa Patel in episode three. 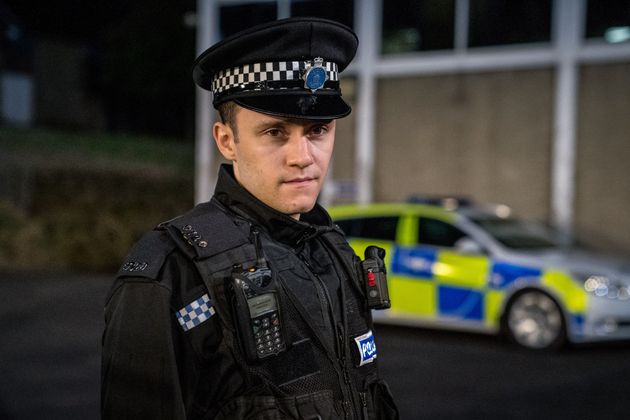 Gregory said: “I mean, you know, you will have seen what he’s done before, so I think anything’s on the table.”

He added of Ryan: “Jed [Mercurio, the show’s creator]’s characters are very grey, like real life, they’re not good or bad. But Ryan is just not very nice at all, so it’s hard to see good in him.”

Ryan was recently described by The Telegraph as the “most punchable TV villain since Joffrey in Game Of Thrones” – a title which Gregory admitted he’s flattered by.

“It’s an amazing response to have, to have people so invested,” he said. “Joffrey was a brilliant character, so to be compared to him is just amazing.” 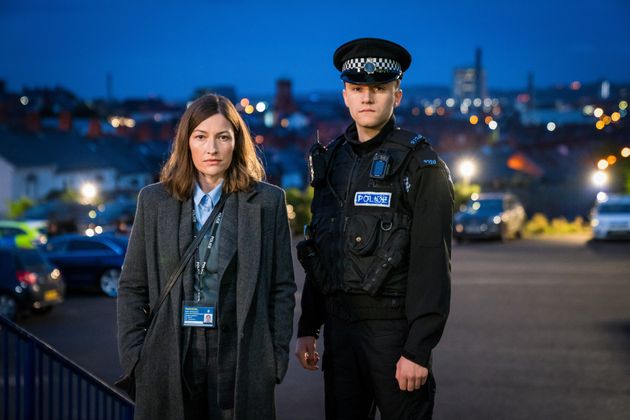 Gregory – who appeared in the first series of Line Of Duty when he was just 13 years old – also admitted he had no idea he would have such a prominent role in the current series when he was asked to return as a member of the OCG in series five.

He revealed: “Going through [series five], you have the last two episodes held from you, you don’t see it in one go.

“And then towards the end, you start to see those episodes. So you don’t know what the amazing Jed is going to do next. You’re always on your toes.” 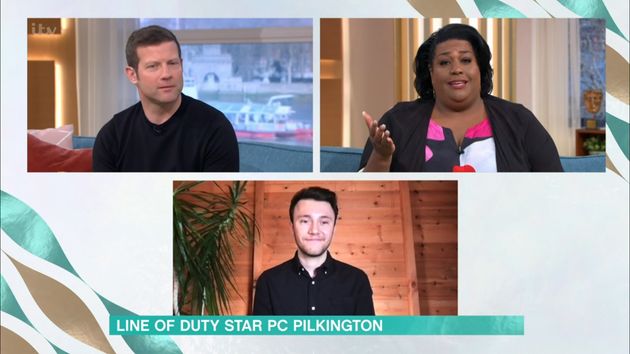 This week’s instalment follows a series of dramatic events in episode four, which saw the OCG ambush a police convoy in an attempt to kill solicitor Jimmy Lakewell.

It was also revealed that DCI Davidson is related to someone already known to AC-12 after a DNA sample of Davidson’s found at PS Farida Jatri’s house was a match for “a nominal” (aka a non police officer) already on their database – and fans already have a (very plausible) theory as to who they might be.

Meanwhile, it has already been confirmed that this Sunday’s episode will see the return of AC-3 boss DCS Patricia Carmichael, played by Anna Maxwell Martin.

An unannounced actor will also be making their debut in the series, after their identity was accidentally leaked by the BBC Maestro website earlier this week.

Line Of Duty continues on Sunday at 9pm on BBC One, while This Morning airs weekdays at 10am on ITV.