Posted by Ralph Vandermeer from google.com·Apr 22 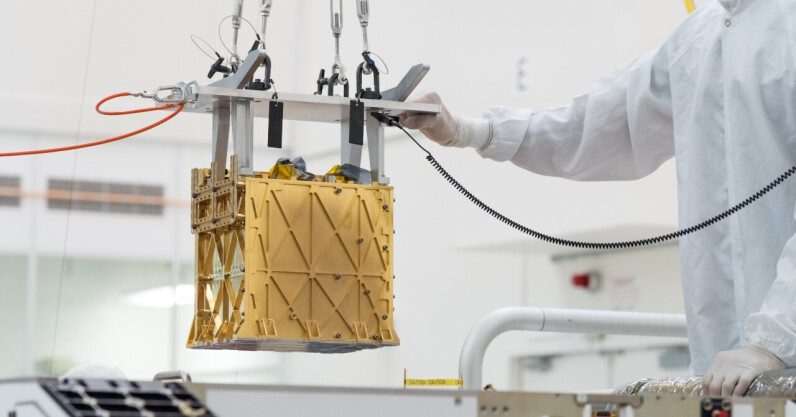 NASA has had plenty of reason to remotely celebrate its achievements on Mars lately. After it successfully flew the Ingenuity autonomous helicopter there earlier this week, the space agency reports that a device aboard its Perseverance rover managed to convert air from the red planet into breathable oxygen. HOLY. SHIT. That’s a major accomplishment because it hints that we could someday scale this up to produce enough oxygen for astronauts on Mars — and maybe even have enough to help a rocket take off from there. This was possible thanks to a toaster-sized device made of various heat-tolerant materials aboard…

When the Earth is gone, at least the internet will still be working