Posted by George Mitchell from google.com·Apr 28 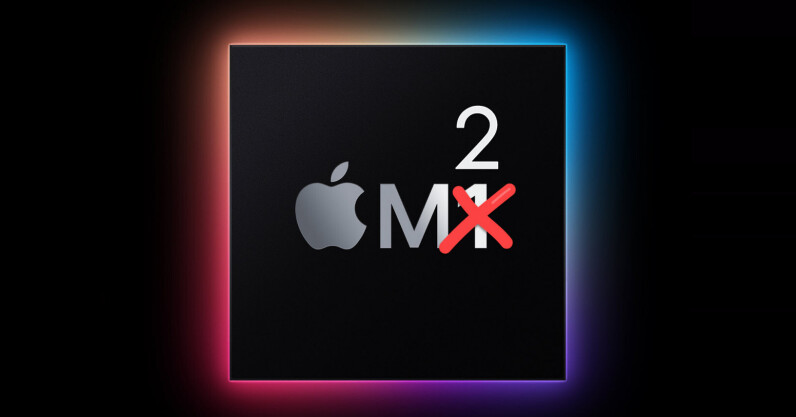 Apple only just released its new iMacs featuring the acclaimed M1 ARM-based processor, but according to a report from Nikkei, the company plans to launch M2 as soon as July. Nikkei’s sources suggest M2 could launch this summer “for use in MacBooks that are scheduled to go on sale in the second half of this year.” Notably, Apple is hosting WWDC from June 7 to 11, so the timing could work out such that Apple announces the new chipset and laptops at its developer conference, with shipments beginning the month thereafter. Only the MacBook is mentioned, however — no word…

As an early Prime Day 2021 deal, the Bose QC35 II wireless noise-cancelling headphones are already $50 off