Posted by Jermaine Dusenbery from huffingtonpost.co.uk·Apr 29

Jon Snow has announced that he is stepping down as an anchor at Channel 4 News at the end of the year.

The broadcaster and journalist is the longest-serving presenter in the programme’s history, having spent 32 years at the helm.

The 73-year-old will continue to work at Channel 4 and “will front longer-form projects… and represent the channel in other matters”, according to a statement from the broadcaster. 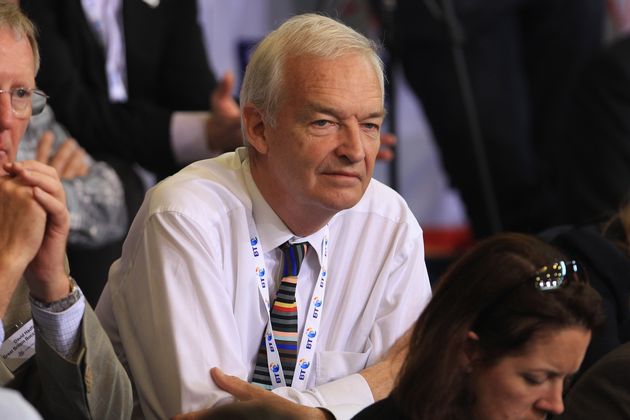 He said: “After three incredible decades on Channel 4 News, it is time to move on.

“I am excited by the many things I want to accomplish but I have to say I have enjoyed every minute of my time with the programme. It has brought me adventure, as well as sorrow in some of the stories that I have had to report and also joy in reporting others, but, above all, it has brought me community in working with the most fantastic group of people who are bound in intellect, humour and understanding.

“Together, we have forged a wonderful service.”

Snow continued: “I feel proud to have contributed to Channel 4 News, let alone to have anchored the programme for the last 32 years. 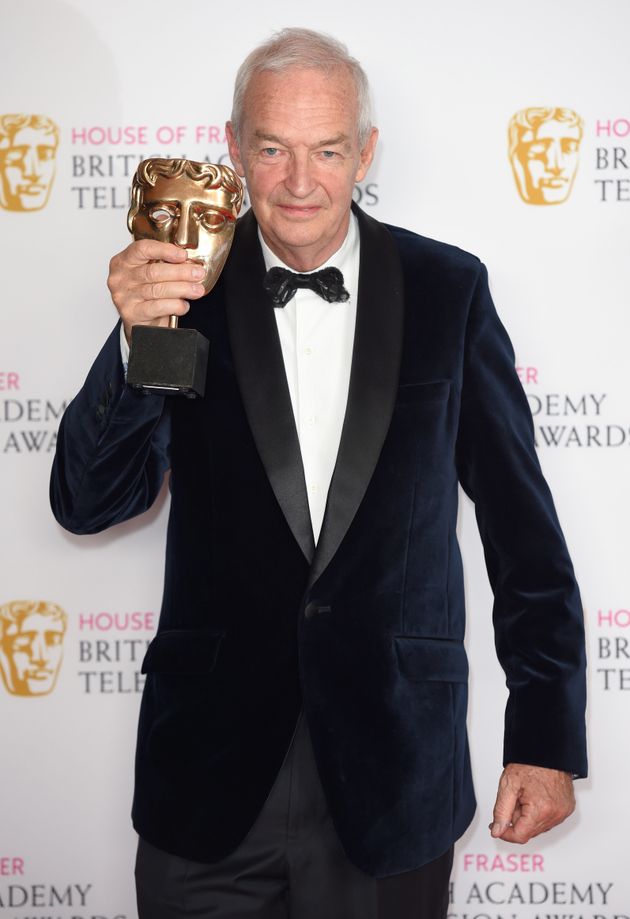 Snow’s career in journalism began at LBC in 1973 before he moved to ITN in 1976, where he served as Washington correspondent and diplomatic editor.

He then became the main presenter of Channel 4 News in 1989.

Following his departure, Snow will “focus on his charities and some of his many passions in life, people’s stories, inequality, Africa, Iran and the arts”, Channel 4 said.

Last month Snow revealed that his wife, Precious Lunga, had given birth to their baby son.

“His fearless journalism, inherent compassion, a nose for a good story as well as sympathy for the underdog have been powered by relentless energy, charm and a mischievous sense of fun.

“It has been a great honour to be his editor and friend, and I know that everyone at Channel 4 News and ITN feels that he is far more than a colleague.

“As well as his support and friendship to fellow workers, for decades he has worked tirelessly for a multitude of charities and causes beyond the public gaze and for no other reason than to help those less fortunate than himself.

“He may be leaving us after decades on the front line of history, but his contribution will live on and undoubtedly continue elsewhere.

“He is a wonderful man, and it has been an honour to call Jon our friend and colleague.”

“He’s a talismanic figure whose combination of integrity, humanity and mischief helped make him the most trusted and well-loved news presenter of his generation, and the embodiment of everything Channel 4 aspires to be,” he added.

Mark Zuckerberg Continues to be Earth's Most Sought-After Man, With Public Interview Request From Jon Snow