Posted by John Robidoux from huffingtonpost.co.uk·May 12 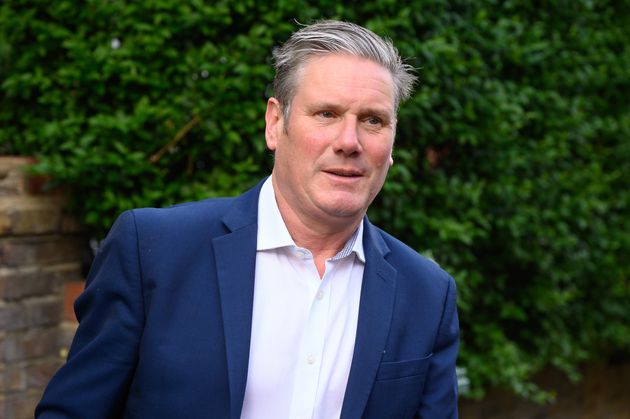 Keir Starmer has been warned Labour cannot duck challenging Boris Johnson over Brexit as pro-EU campaigners launched a new platform to monitor damage to the economy.

Brexit Spotlight will track how withdrawal from the EU hits the UK, from the loss of workers’ rights and free movement, to science funding, jobs and new regulations.

The initiative by Another Europe Is Possible is aimed at pressuring politicians on the left into backing closer ties with Europe in future.

After Leave voters in seats across the midlands and north backed Boris Johnson at the 2019 general election, Labour MPs voted for the Conservatives’ trade deal with Brussels in December.

Starmer has since said rejoining the EU was “not realistic” and there was no scope for “major renegotiation” of the government’s deal.

But pro-EU Labour members, most of whom backed Starmer in the Labour leadership election, are thought to be increasingly frustrated at the party’s approach and want to see Johnson’s deal scrutinised.

The new site will monitor Brexit’s impact “in real time” and also focus on the environment, exports and human rights, as well as feature exclusive investigations and research.

Laura Parker, a member of Another Europe is Possible’s national committee and a former national coordinator of Momentum, told HuffPost UK: “The fallout from Brexit is going to dominate our politics for decades to come, and if last week’s elections demonstrated anything, it was that refusing to talk about the issue is not a viable strategy – for Labour or for anyone else.

“Places like Hartlepool voted Tory because they have been neglected for decades and then sold a lie about immigration being to blame rather than this deliberate, chronic under-investment.

“English nationalism is the force which Boris Johnson will use to mobilise his new voter base; Labour and the wider progressive left must learn to put forward a positive alternative.” 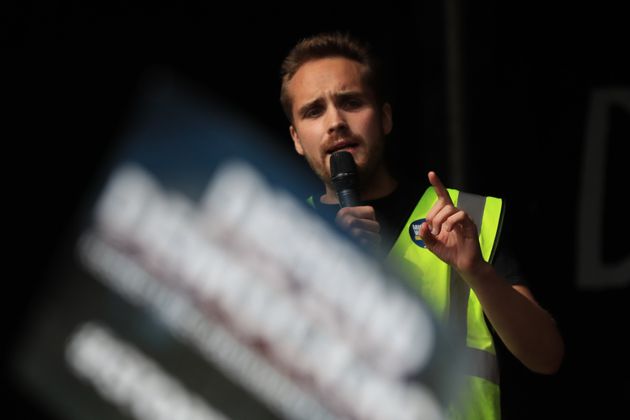 The Office for Budget Responsibility said in March that Brexit was likely to shrink the UK economy by 4% over the next 15 years.

She said: “The real effects of leaving the EU have only just begun to be felt. The government wants to use Brexit to create a race to the bottom on rights and living standards, destroying decades of progress to benefit the super-rich and giant corporations.

“Attacks on workers’ rights and environmental standards will hurt all of us, regardless of whether we voted Leave or Remain, as will job losses and toxic trade deals which bring down our food standards.”

Michael Chessum, Another Europe is Possible’s national organiser, added: “Those who campaigned for Brexit promised a healthier democracy and widespread prosperity, but for many of them the real agenda was the opposite: economic deregulation, and a driving down of wages and standards.

“Brexit is already an unfolding disaster - and not just for the people who opposed it. Farmers, fishers and exporters are already facing ruin, and as the process continues so will many of the people who voted Leave.

“This project is about exposing that reality in real time, so that the effects of Brexit are not just a series of disconnected shocks, and building a case for a much closer relationship with Europe in the future with regulatory alignment and free movement at its heart.”

RBI spells out eligibility criteria for NBFCs to pay dividends