Posted by James Finch from google.com·May 12 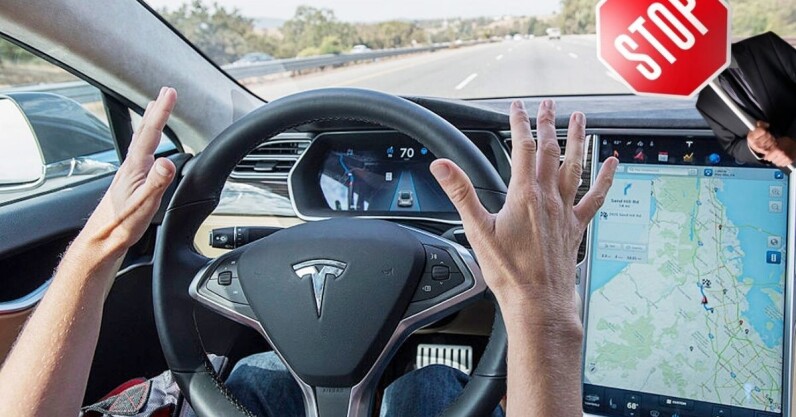 On Monday the California Highway Patrol (CHP) arrested 25-year-old Param Sharma after he was seen riding in the back of his Tesla Model 3 with no one in the driver’s seat. He was spotted travelling eastbound on I-80 across the San Francisco-Oakland Bay Bridge toward the city of Oakland, and the incident was reported to CHP via numerous 9-1-1 calls. This was Sharma’s first arrest, but terrifyingly not his first time dangerously relying on the Autopilot to drive the car. The CHP’s Oakland Area had cited Sharma on April 27 for similar behavior.  The CHP had also posted on Saturday two photos…

The text above is a summary, you can read full article here.
2

Another Tesla Allegedly Crashes While In Autopilot Mode

WISA Woodsat test flight takes it to the stratosphere

Digital payments: a key to success for entrepreneurs

As SEO changes, so do the tools that serve practitioners