Cream chargers are convenient for restaurants and coffee shops, and the 8g steel cylinder is convenient and light. The nitrous oxide in the steel tube keeps the whipped cream fresh and whips it. But for a large number of commercial uses, it will inevitably be some inconvenient, after the use of the small steel cylinder has to dispose of the used, which is a headache for users. The large capacity cream charger, which can adjust the pressure, has become the goal that both producers and users want to pursue. During the period, many manufacturers tried to develop and promote the large capacity cream charger, but they failed to promote it to the market. Until 2019, the Smartwhip brand came along and Smartwhip launched a 580g cream charger. The 580g Cream Charger is designed and practical, with a pressure regulator and adapter that can be used in almost any cream dispenser. After one year of promotion, Smartwhip successfully opened the market of large capacity cream charger. With its excellent reputation and scientific design, Smartwhip has opened up a 580 gram specification model for the cream charger. 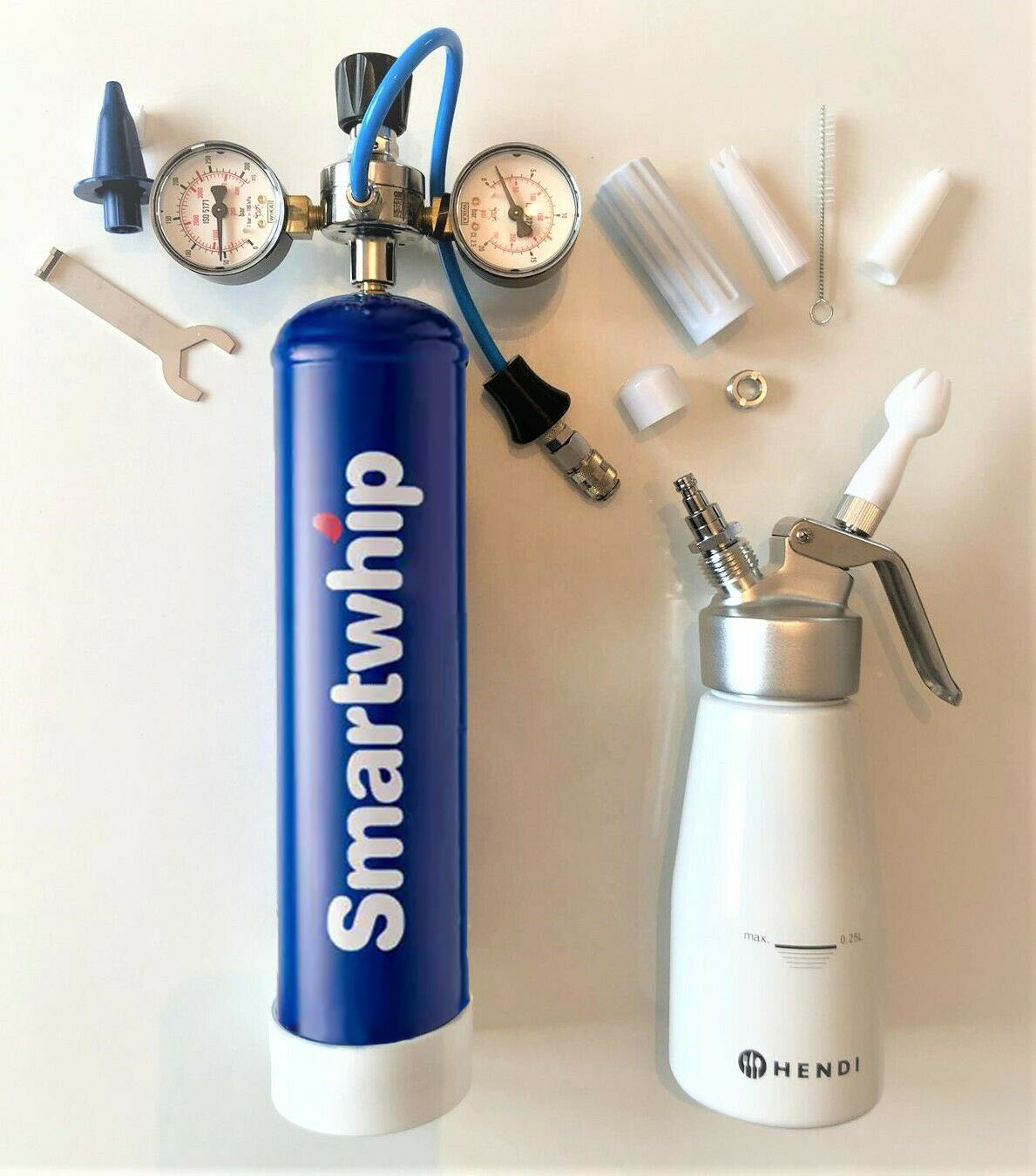 How to use Smartwhip

The Smartwhip 580g tank contains 580g of nitrous oxide inside, the equivalent of 85 8g cream chargers. An 8g cream charger can produce about 0.5 litres of whip cream, and a can of Smartwhip can whip about 42.5 litres of whip cream. Therefore, unlike the 8g disposable charger, the Smartwhip requires a pressure regulator to adjust the output of nitrous oxide according to the amount of whipped cream to be whipped each time before it is used to prevent excess gas waste.

Smartwhip also comes with a fitting adapter that attaches to a cream dispenser and a filling hose, which are mounted to the pressure regulator. When in use, pick up the hose with one end of the dispenser, remove the charger base from the cream dispenser, connect the dispenser connector to the air inlet of the dispenser with whipped cream, and turn on the gas flow switch. Finally, according to the demand, turn the pressure regulator and fill the nitrous oxide into the distributor (Note: after the nitrous oxide filling is completed, the flow switch must be closed, and then remove the adapter of the adapter, install the charger seat and then shake the cream distributor. Do not directly shake in the connection state, which is not only very inconvenient when shaking, but also easy to cause the adapter interface loosening for a long time). 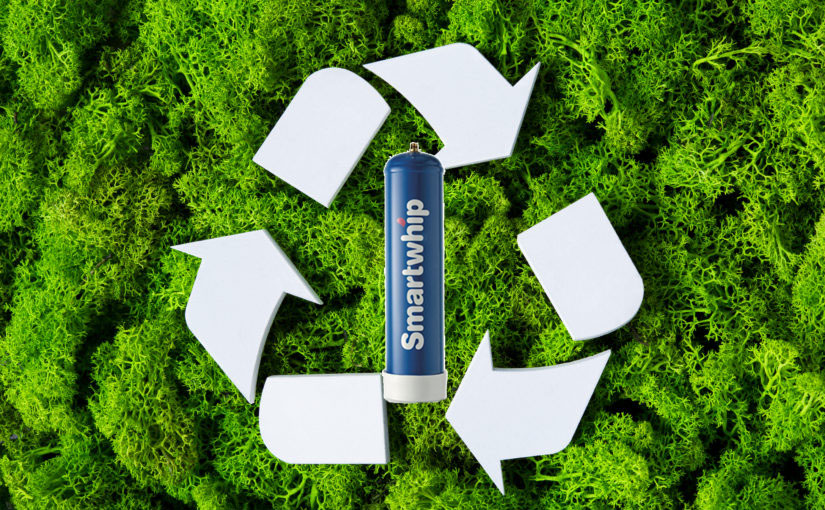 The Smartwhip 580g Cream Charger is made of recycled steel. Because the internal filling is edible grade nitrous oxide gas, in order to clean the gas, so after the use of empty bottles can not be refilled. Never fill an empty tank with your own nitrous oxide. Unprofessional equipment filling is very dangerous. Be sure to throw the empty bottles away with other metal trash for easy recycling.