Posted by Jorge Medina from huffingtonpost.co.uk·May 16

Nish Kumar has shared his thoughts on the BBC’s decision to axe the satirical comedy series The Mash Report.

In March, it was confirmed that The Mash Report – hosted by Nish and featuring comedians like Rachel Parris and Ellie Taylor – would not be returning, with a BBC spokesperson stating that the decision had been made “in order to make room for new comedy shows”.

They explained: “We are very proud of The Mash Report but in order to make room for new comedy shows we sometimes have to make difficult decisions and it won’t be returning.

“We would like to thank all those involved in four brilliant series and hope to work with Nish Kumar, Rachel Parris and the team in the future.” 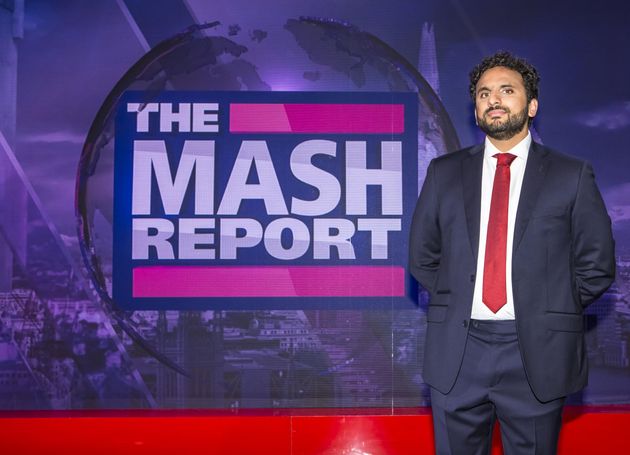 At the time, several news outlets pointed out that the news came after reports in The Telegraph claiming the BBC’s newly-appointed director general Tim Davie was “planning to tackle perceived left-wing bias in the corporation’s comedy shows”.

Davie later branded these claims “nonsense”, with Nish sharing his thoughts in a new interview with the Observer.

Nish recalled that he found out about The Mash Report’s cancellation in an email from the controller of the BBC Two, telling him: “We don’t have the money, so we’re gonna move on.”

The comedian told the Observer he took the decision in his stride, and when the subsequent reports emerged in the press about the reasons for The Mash Report’s cancellation, he received another email from the BBC urging him to “ignore the article, it’s all nonsense”.

However, Nish has revealed he “pushed for a public clarification” from the BBC, saying: “There’s an important principle at stake. The story suggests a person’s political leanings can have a bearing on what they get to do on television, which is unacceptable.” 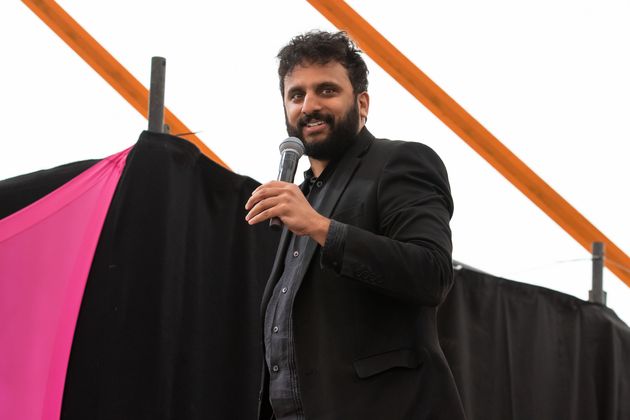 He added that while he doesn’t believe Tim Davie was responsible for The Mash Report not coming back: “The concern for me is that it’s a useful myth for Tim Davie to have out there, because it placates the British right. It gives the sharks a bit of blood.

He added: “If the BBC does not say something publicly to make it clear they were not reacting to the political content of the show, it will set a bad precedent. It may well stop people pitching new programme ideas. It is not about any reassurance they may have privately given me since.”

A BBC spokesperson had no additional comment besides the original statement when contacted by HuffPost UK.

The Observer also reported that production company Zeppotron is in talks with several broadcasters about potentially reviving The Mash Report on a commercial station.

Although viewing figures for The Mash Report were usually around the one million mark, it did garner a loyal following during its four years on TV.

It was also responsible for a number of viral clips, most notably a scene featuring Rachel Parris, which was titled How Not To Sexually Harass Someone.