Posted by Laurence Lafarge from huffingtonpost.co.uk·May 19

Billy Porter has spoken for the first time about living with HIV for the past 14 years.

In a piece for The Hollywood Reporter, the Pose actor opened up about receiving the diagnosis in 2007, saying he has been “living it and being in the shame of it for long enough”. 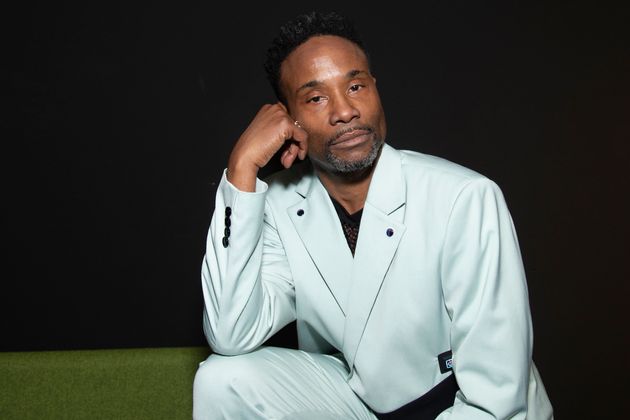 “The shame of that time compounded with the shame that had already (accumulated) in my life silenced me, and I have lived with that shame in silence for 14 years.”

Billy said he told few people about his diagnosis, not even his mother, adding that he wasn’t certain if he could “have a life and a career” if “the wrong people knew”.

“It would just be another way for people to discriminate against me in an already discriminatory profession,” he said. “So I tried to think about it as little as I could. I tried to block it out.”

He said the Covid crisis made him confront his trauma, and he eventually “ripped the band-aid off” and told his mother on the day of filming the final episode of Pose. 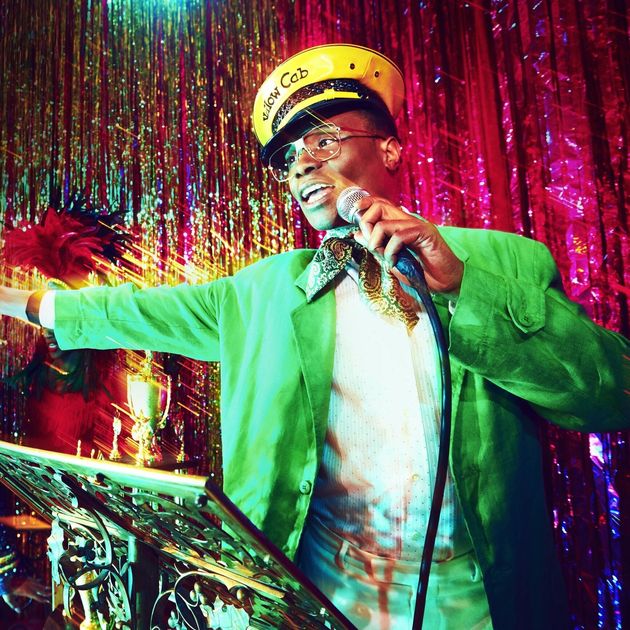 However, Billy used his character in Pose – ballroom emcee Pray Tell – as a proxy, saying: “I was able to say everything that I wanted to say through a surrogate.

“As a Black person, particularly a Black man on this planet, you have to be perfect or you will get killed. But look at me. Yes, I am the statistic, but I’ve transcended it.”

Billy also explained that his viral load is undetectable thanks to “amazing” developments in HIV medication, which also means that he cannot transmit the virus.

“This is what HIV-positive looks like now. I’m going to die from something else before I die from that.

“My T-cell levels are twice yours because of this medication.”

He added: “I’m doing this for me. I have too much shit to do, and I don’t have any fear about it anymore.

“I don’t care what anyone has to say. You’re either with me or simply move out of the way.” 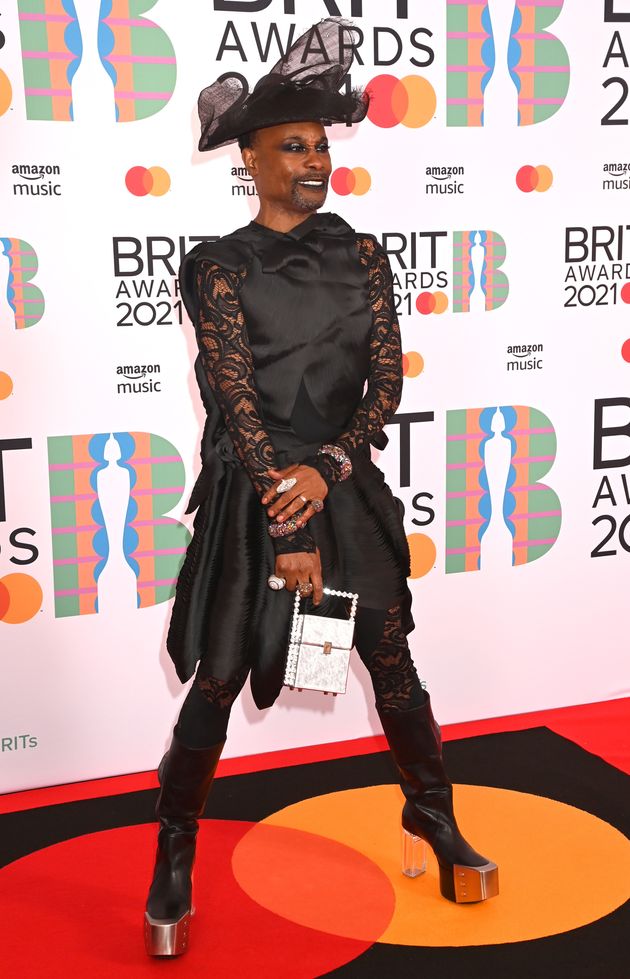 Billy is one of the main stars of hit US drama Pose, which depicts New York’s ballroom scene of the 1980s and ’90s against the backdrop of the HIV and AIDS crisis.

The show broke fresh ground for queer representation upon its 2018 premiere by featuring television’s largest-ever cast of transgender actors in series regular roles, as well as the largest LGBTQ cast for a scripted series.

In 2019, Billy also became the first gay Black man to win an Emmy for lead actor in a drama for his portrayal of Pray Tell.

Earlier this year, it was announced that the third series of Pose would be the show’s last, and consist of seven episodes.

Read Billy’s full piece over at The Hollywood Reporter, or in the current issue of the magazine, on sale now.

Medical Company Claims They Have Discovered Cure For HIV/Aids

Water Bore Drilling and Retaining Wall Services for You