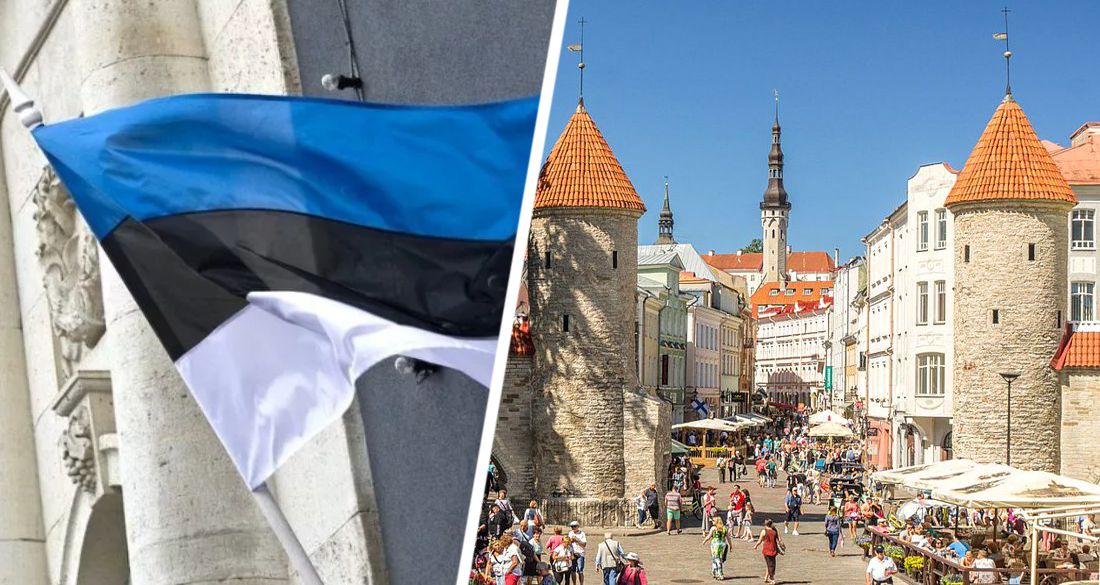 Languages of Estonia
Official language: Estonian.
Estonian is spoken by approximately 1.1 million people in Estonia and thousands in various expatriate communities. Estonian is the Urals language and is closely related to Finnish.

Geography of Estonia
Estonia is a flat country with an area of 45,226 square kilometers. Estonia has many islands - the largest are Saaremaa (literally island country) and Hiiumaa. The two islands are common Estonian vacation spots. The highest point in the country, Suur Munamägi (Eiberg), lies in the hilly southeast and reaches 318 meters above sea level. The country has over 1,400 natural and man-made lakes.

Nature
Almost half of the Estonian territory (47.6 percent) is covered by forests and forests; the forest area has more than doubled in the last 50 years. Estonia lies on a border area where the Euro-Siberian needle taiga opens up into a European deciduous forest zone. 87 native and more than 500 introduced tree and shrub species are recorded. Scots pine is the most common tree in Estonian forests - dominating in 41 percent of forests, followed by birch (silver and downy birch) - 28 percent, spruce - 23 percent, alder (gray and red alder) and aspen as.
Estonia is rich in wetlands. There are around 165,000 peat bogs with an area of more than one hectare, of which 132 peat bogs are larger than 1,000 hectares. The total area of the swamp and swamp forests is 1,009,101 ha, which corresponds to more than a fifth (22.3 percent) of the country's area.

How To Get Your Posts Seen By 4x More People, Increase Sales and Engagement With Content Repurposing

Top 5 Ways To Get Clients For A B2B Business

Why You Can’t Trust Testimonials