Bleach Has The Most Empathetic and Humane Black Representation 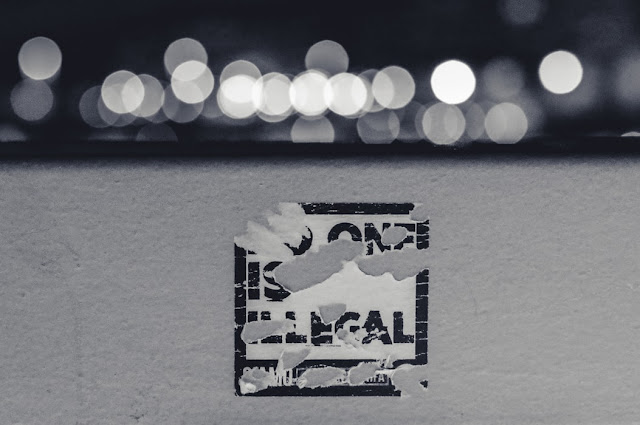 Bleach is a story of a teenager who becomes the substitute Soul-reaper after befriending another Death God (soul-reaper) Rukia Kuchiki. Ichigo Kurosaki is then tasked to protect people from evil spirits while subsequently helping the dead to the afterlife. The manga artist Tite Kubo has done a fantastic job of giving Black characters a more humane representation on the show. It can be observed that he has been empathetic to the characterization as he leaves no stones unturned to make them just as normal as any other character on the show.

Kaname has shown to be an independent person who understands the importance of hard work. His independence flies in the face of the stereotypical portrayal of Black people on shows who are usually shown to be lazy and dependent on others. He has a strong sense of justice. With his hard work, he has been able to reach the top of the 9th Division despite being blind. His blindness failed to hold him back as he is able to keep his head above water regardless of all the odds stacked up against him.

Kaname doesn’t really fear anything except death. After his friend’s murder, he is overcome by the paralyzing realization that he too will have to face the same fate someday. This is made even worse by the fact that the murderers get away scot-free.

Yoruichi has been shown to be a very powerful character on the show. She comes from a mighty aristocratic family. Even though she is a princess that hasn’t made her any less devoted to the goals she wishes to pursue. She is wise and animated. Ichigo, the protagonist, is trained by Yoruichi. She helps Ichigo become a better soul reaper and also stands by him through all the emotional turmoil that he has to go through. Her character is a symbol of Black power as she has been able to stand above all the stereotypes with her resolve and dedication.

Mila was a fierce warrior who stood up against all odds and fought to protect the Hueco Mundo after Aizen and Harribel were defeated. Her characterization has been done beautifully by Kubo who has portrayed her as a self-respecting and fearless warrior. Mila is just as compassionate as she is violent. She protects Chad and Orihime and saves their lives. Her strong characterization helps counter racial stereotypes that often plague women of color.

Love, as his name suggests, is a very kind-hearted and considerate man. Even though his appearance might be intimidating for people with a stereotypical worldview, Love is the kind of man who can even give his life up to protect his friends. But his compassion should not be mistaken for weakness as he is a very fierce fighter since he possesses the powers of both Hollow and Soul Reaper. He is undoubtedly the most laid-back character on the show who loves to show off his cool hairstyle. With his appearance and the kind of character that he has, Love definitely challenges various illogical judgements men like him face in the real world.

Jakie was born into poverty. But that didn’t stop her from pursuing her dreams. She had considerate and loving parents; with their support she was able to become a great combatant. She played a very important part in restoring the powers of Ichigo who desperately wanted them back.

This concludes the list of the best black characters in the show. Bleach, the popular Japanese anime television series, can be watched on Netflix.

Source : Bleach Has The Most Empathetic and Humane Black Representation

What Should You Know About Companion Care?